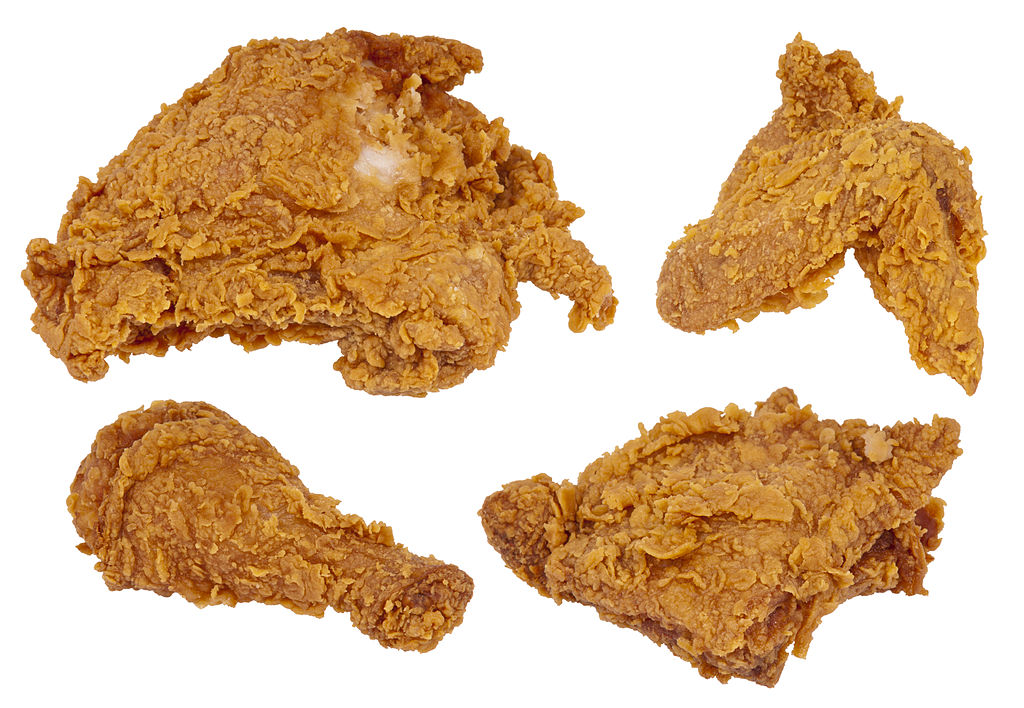 Lambeth has between 91 and 173 fast food takeaways for every 100,000 people, one of the highest in the country

Nothing, but nothing has got our neighbourhood in south east London so fired up recently as two planning applications to open new fast food chicken takeaways. One for the site at the corner of Flaxman Road and Coldharbour Lane (where the secondhand furniture shop used to be), the other next to the Hero of Switzerland Pub, on Loughborough Road. The letters of objection have poured into our local council, Lambeth. In one case there are 31 online objections with probably more going to the planning officer by email and post; and in the other there are 24 online objections. For such a trivial planning matter – after all no one is proposing tearing down a whole neighbourhood and erecting a tower block – this is an almost unheard of level of objection.

It is a true reflection of just how angry people are – especially in poor communities like ours – at the destruction of people’s health and how hard it is to shop locally for good, wholesome food. The Loughborough Junction Action Group (LJAG) feels proud to have led this campaign to limit the number of cheap takeaways in our area. We are a volunteer-led community action group which aims to improve the environment of Loughborough Junction and the lives of the people who live there. Loughborough Junction – for those of you who have never heard of it – is sandwiched between Brixton, Camberwell and Herne Hill and our organisation is working hard to put it on the map as a neighbourhood in its own right.

A recent survey by one of our volunteers Livia Whyte revealed seven existing takeaways within a short two-minute walk of the two proposed new ventures, including two other chicken shops on Coldharbour Lane – Dollar Chicken and Ribs, and London Fast Food, as well as Chinese and Jamaican takeaways near the station. This chimes with research from the National Obesity Observatory that shows a strong association between deprivation and the density of fast food outlets with more deprived areas having the greatest concentration.

For example, Lambeth has one of the highest ratios of takeaways per person in the country. And it can’t be any co-incidence that London has the highest levels of childhood obesity in the country. When parents are busy, budgets are tight and children are hungry, who can blame families for using their local takeaway especially if it is on the doorstep and the local greengrocer, butcher and fishmonger have long disappeared. There is a real anger in the letters of objection; anger at the peddling of unhealthy – and possibly addictive – junk food with high fat and salt content  and  anger at a council which has neglected the local  high street and allowed it become run down. And then there are those brown polystyrene boxes which litter the neighbourhood. Don’t get us started on that.

Even the arrival of a professional retailer – a Tesco Local recently opened, amid controversy, in a former pub – has failed to promote healthier eating habits. As you enter the shop, you’re confronted with a dispiriting array of crisps and sugary drinks prominently on display (see left), with the fresh fruit and vegetables – mostly packaged – tucked away to one side. In fact the only retailer with any concern for its customers’ health is the local Kashmiri halal butcher, who puts on an amazing display of fresh fruit and vegetables in front of his shop in Coldharhour Lane. We salute you.

Hopefully, though, the tide may be turning; there is a proposal in Lambeth’s new Local Plan, currently out for consultation, to prevent any new takeaways within 400 metres of a school. This would definitely be a step in the right direction. The London borough of Waltham Forest took similar action some time ago and has seen a significant rise in the take up of school meals.

The message is clear:  we want food that doesn’t ruin our health and lead to obesity and we want better shops. How we get there will need a lot of work; let’s hope as an organisation we can work with our local retailers, landlords and council to make Loughborough Junction a place where people can more easily live healthier lives.

This is box title
Words and photographs (unless specified): Anthea Masey. Anthea is the co-chair Loughborough Junction Action Group