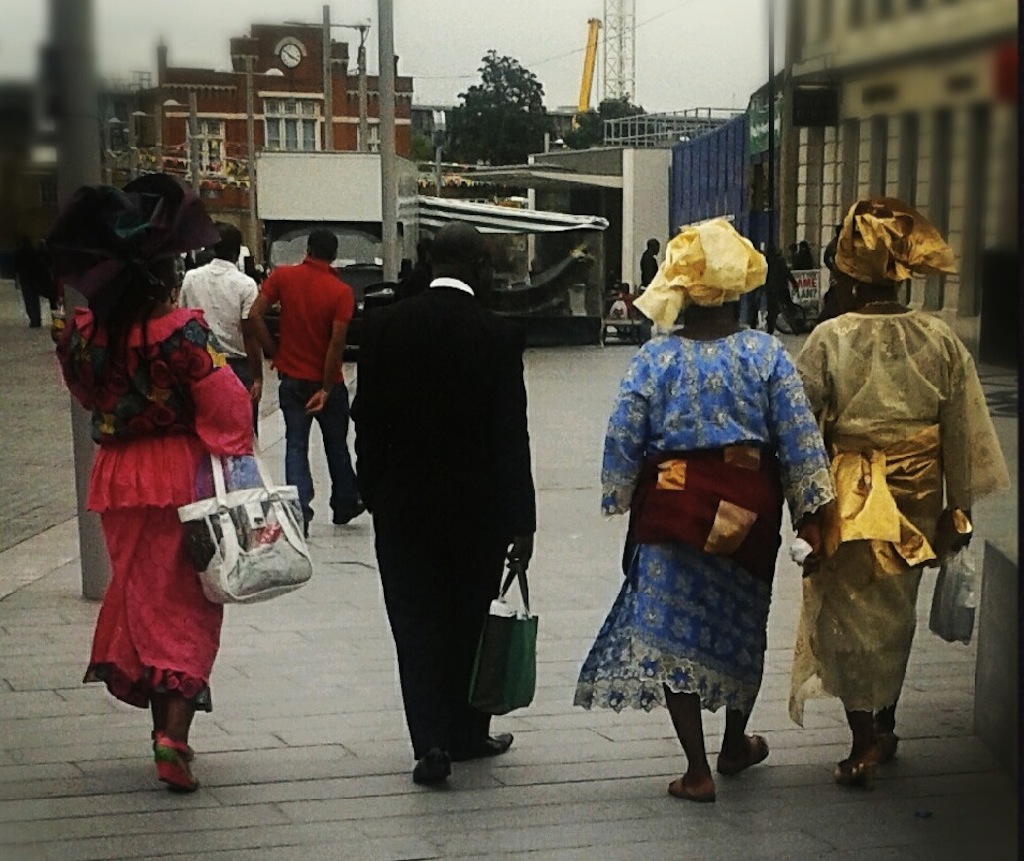 Woolwich has dominated the news this past fortnight. And sadly, of course, not for positive reasons. But the strong community spirit that has shone through the darkness of the tragic death of Drummer Lee Rigby last week has been something to behold. And local Julie Dillon, who runs The Only Way is Woolwich, a website celebrating this corner of southeast London, knows all about that.

Australian by birth – she grew up in Melbourne – Dillon has lived in Woolwich for the last few years and says: “There’s nothing like this place where I come from. I love living here.” Her blog includes reviews, great photography, history – and a section called “Reasons to Love Woolwich”. So we thought we’d ask her to share some – and give the area some of the good press it deserves.

1. The Royal Woolwich Arsenal
I can’t figure out why this magnificent collection of military buildings from the 17th, 18th and 19th centuries is not used as a film location ALL the time. These heritage-listed monuments to the might of empire are elegant and grand, and fortunately the developer has managed to pop reasonably tasteful new apartment blocks in between the old stuff.

The Arsenal can inspire a bit of a “this side of the road” mentality among the lucky folk who live there. When I called the place home I made a concerted effort to regularly cross the main road into the “real” Woolwich. Back in the olden days, of course, thousands of people worked at the Arsenal, spilling in and out its main gates in numbers more or less dictated by the vicissitudes of war. Nowadays the social hub of the Arsenal is the Dial Arch, a lively Young’s pub that sprawls through the various rooms of a former gun-boring workshop near Warren Lane. Football fact: the workers here decided to form their own football club, Dial Arch FC, before rebranding it as Arsenal.

2. The Town Centre
Woolwich used to be part of Kent and has the feel of an independent town rather than a suburb of London. I love the town centre on a Saturday. All of Woolwich, it seems, comes out to enjoy sitting in General Gordon Square or sauntering down shop-lined Powis Street. Both areas are off-limits to traffic so they retain the ambience of a piazza and promenade. The square was completely refurbished in 2011 to a design by Gustafson Porter (who also designed the Diana memorial). A cascading water feature is a child-magnet: the minute the sun comes out it becomes a shimmering, watery playground for gleeful toddlers. Part of the design brief was to link General Gordon Square with nearby Beresford Square, where there’s a market six days a week: “tray o’bananas a pound!” One of the simple pleasures of life in Woolwich is to sit in the Coffee Lounge café, wedged into one corner of the impressive former Woolwich Equitable building, and watch the world go by.

3. Curry Asia
Everyone in London has their favourite curry house, and Curry Asia on Thomas Street is mine. It has been serving up dansaks and dupiazas to the hungry denizens of Woolwich since 1962, a fair innings in the often fickle world of hospitality. It’s a friendly and old-fashioned sort of a place, with sturdy pine furniture and Bollywood television always burring away in the background. The waiter will shake your hand as you walk in, and see you to the front door at the end of the night in similarly polite fashion. I always go for a king prawn dish and a bowl of palate-soothing cucumber raita, as the chef knows his spices and is not afraid to use them. The garlic naan is purely belter, too: a fluffy buttery blanket of aromatic bread, ideal for the inelegant mopping up of sauces.

4. Woolwich Common
I am properly in love with this wild open space sandwiched between Academy Road and Shooters Hill Road. It is owned by the Ministry of Defence and “managed as a meadow”, which I suspect is simply code for mowing once or twice a year and letting nature take over at all other times. A network of paths runs around and across it, forming a small part of the Green Chain network of walking trails that winds through southeast London. For several centuries the poor of Woolwich enjoyed all sorts of medieval rights to the Common including “estovers” and “turbury” (they could help themselves to wood and gorse to use for fuel) and, my particular favourite, “pannage”, the right to keep pigs. The Common is looking magnificent just now, awash with small white flowers (I’m clearly no botanist) and pretty blossoms. Soon it will be replete with wildflowers and blackberries.

5. The Great Harry
I’ve included this jolly and popular Weatherspoons pub because it stands for what Woolwich has been through in the last couple of years and how the place always seems to bounce back from adversity. The Great Harry (named after one of King Henry’s ships built at the nearby Woolwich Dockyard) was destroyed by fire bombs during the London Riots and was, for several months, a burned-out and heart-breaking husk. It was rebuilt, however. Rising phoenix-like from the ashes, it reopened last year and has resumed its role as one of the beating hearts of the Woolwich community.