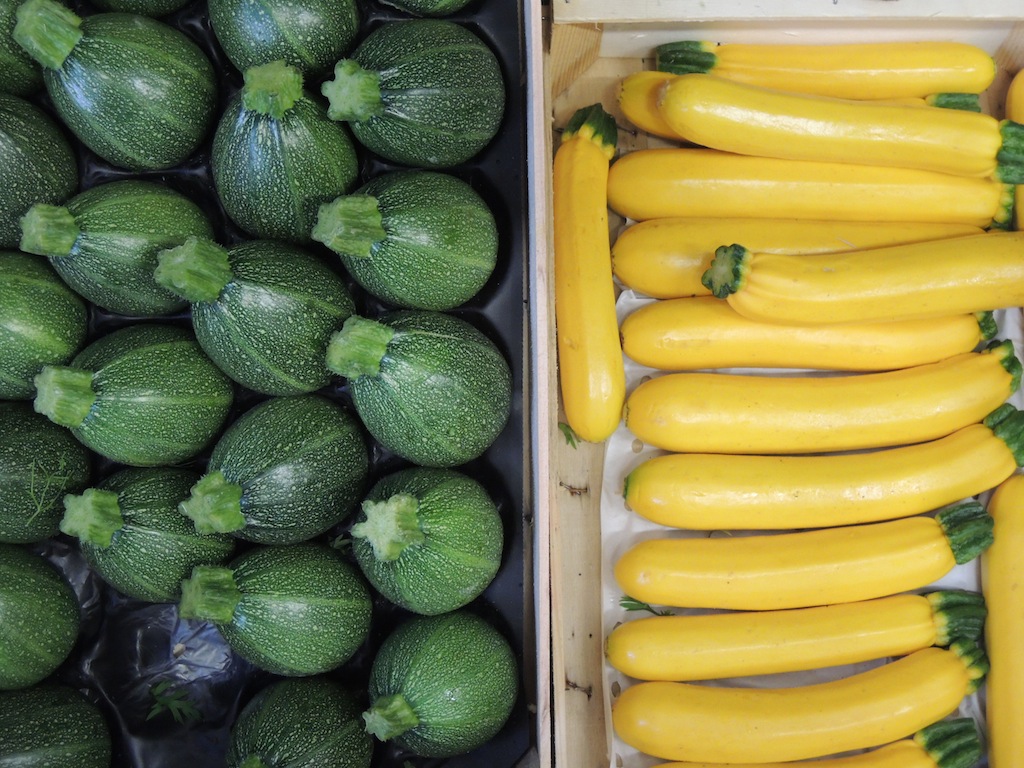 After tasting a bottle of the rather good beer in Camberwell’s new restaurant/bar, the Cool Cat’s Cafe, we enquired as to its provenance. “It’s brewed in Bermondsey,” the owner told us. “Oh? Tell us more…” The owner looked a bit shifty, but finally we got the whole story. We’ll hand you over to him

On Saturday mornings there is place you can go which, if you can find it, will fulfil your sensory and nutritional needs. Your spiritual needs, if unfulfilled, must sadly be topped up elsewhere.

It must be with trepidation that anyone stands up and shouts about a remote, secluded beach in a tropical paradise that they think no one else knows about. In fact didn’t someone write a book-that-became-a-film-with-that-guy-from-Titanic about that? The first rule of Remote, Secluded Beaches in a Tropical Paradises Club is that you pretend not to talk about them…

This is not about a beach. It’s about a very special, “secret” place to buy brilliant produce in SE16. And much as my instinct is to keep it a to myself, if it really were a secret it’d be rubbish. So directions shall follow (for it is off the beaten track, as all good semi-secrets are) and begin by telling you who you will find there.

You will find a diverse selection of characters who all speak the same language of craft, and sometimes, even that ubiquitous phrase artisanal – try not to break that word down into its component syllables – foods. Now I’m a naturally gifted cynic and can physically flinch at talk of artisan butchery but the people you will talk to if you visit this place will (mostly) transcend foodie pretensions by sheer force of enthusiasm in what they do. And not just what they do but who they do it for. While they are locked up out of sight all week brewing, roasting, maturing, curing, bottling and dispatching to trade – on Saturdays they engage directly with the public. That is, the people whose stomachs their produce will ultimately find a resting place in, and it turns out the public are really nice. Which should come as no surprise – even to a cynical wholesale shopper* like me. The secret is that people like good stuff and they even quite like it when people are trying do good stuff but occasionally get it a little wrong. And the producers like the weekly contact with the people whose stomachs they are looking to fill. They enjoy the reciprocated enthusiasm and passion and no doubt the feedback provides some energy for the next week’s worth of brewing, roasting, maturing, curing, bottling and dispatching.

This place was borne out of Maltby Street market which itself was probably borne out of Borough Market which begs the question: when might this place spawn the Next Thing? The producers seem here to stay though, and part of their strategy to avoid the Borough- or Maltby-fication is their policy of no hot food sales, something that could turn the area into restaurants by-another-name. It’s just a place you come to buy produce and put a face to the name on the packaging and tell them what you like and what you don’t like.

This is what you can do. You can go and pick up your weekly or monthly or yearly supplies of vegetables, meat, ice cream, honey, breads, cheeses and cured hams, coffee, beer. And talk to the people responsible for what you are buying, who can tell you what it is, why it is is and how to cook it and before you go home to get on with your weekend. You can sit in the Kernel Brewery railway arch and have a beer or two accompanied by samples of the other things you have bought. When I visited I had a Pale Ale and my companion had an India Pale Ale. Except I didn’t have a companion so I had theirs too. And keep an eye out for the mincing butchers at The Butchery. It’s like the ultimate high street but not on your high street.

*Disclosure: my restaurant is supplied by two producers from Spa Terminus.