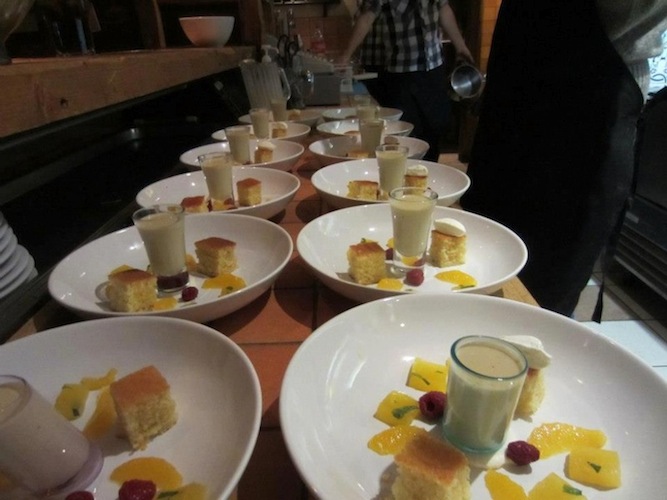 CoolTan Arts, the mental wellbeing charity, was formed over 20 years ago in Brixton, taking its name from the Brixton building it was originally housed in: the CoolTan sun lotion factory on Coldharbour Lane.

Having moved, and got by in their very old building on Walworth Road since 2006, the charity recently upgraded to a new building – just up the road – four months ago. Now they’ve settled in, they’re throwing a house-warming party next Tuesday. Along with a tour of the new space, there will be poetry readings, an art exhibition themed around Southwark skies (including the painting, above, by Aaron Pilgrim), a raffle and refreshments as well as – ta-da! – a presentation by Dr Jonty Heaversedge, CoolTan’s local GP and also TV’s own Street Doctor.