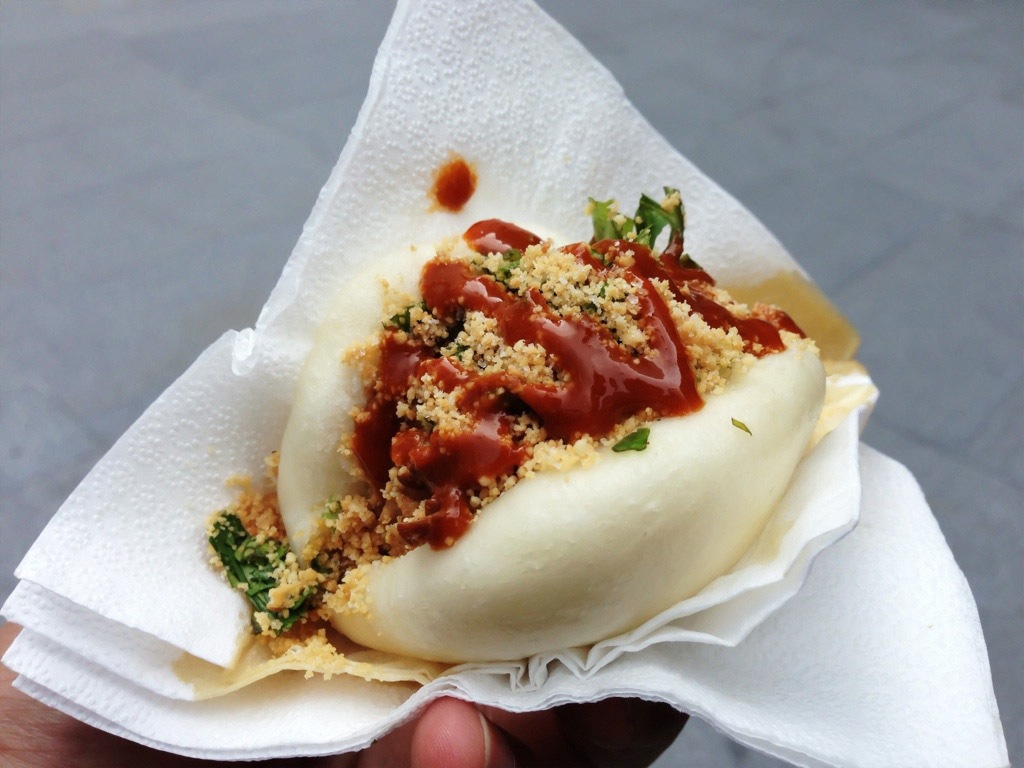 The weather is be on the slide – but the perfect antidote to end-of-summer blues? Food. Overindulgence won’t be visible to the public for at least eight months, so best go for it.

Cult foodie festival, Feast, has spent its debut year of existence touring interesting and underused London spaces with events that have hosted the likes of Mark Hix, Lucky Chip, Mishkin’s and Dishoom with experimental cocktails, live music and DJs. Now it is returning to celebrate its first anniversary at the venue that kicked things off in 2012: the Quad at Guy’s Hospital.

From tonight through till Sunday the street food and restaurant event is hosting some of London’s freshest kitchen talent, including: Patty & Bun, Pizza Pilgrims, The Albion, Bob’s Lobster, Smokin’ Hot Tamales and and Caravan, along with “chef sessions” hosted by Spanish chef José Pizarro – whose two much lauded Bermondsey Street restaurants are but a hop away – and Peruvian chef Robert Ortiz Rosas from Lima

Look out for dishes including Taiwanese Gua Bao – a soft steamed milk bun filled with slow braised pork belly, home pickles, coriander and peanut powder from BAO, polenta fritta with chill and parmesan, from Paesan and Check On’s unusual take on boiled egg and soliders – hollowed out egg shells with vanilla creme brûlée and mango jelly with a shortbread finger.

This is box title
FEAST at The Quad at Guy’s Hospital, St Thomas Street, SE1 opens at 6pm tonight and again at noon till 6pm on Saturday and Sunday (13-15 September). Tickets are £9 available online only from Feastlondon.co.uk @wefeastlondon