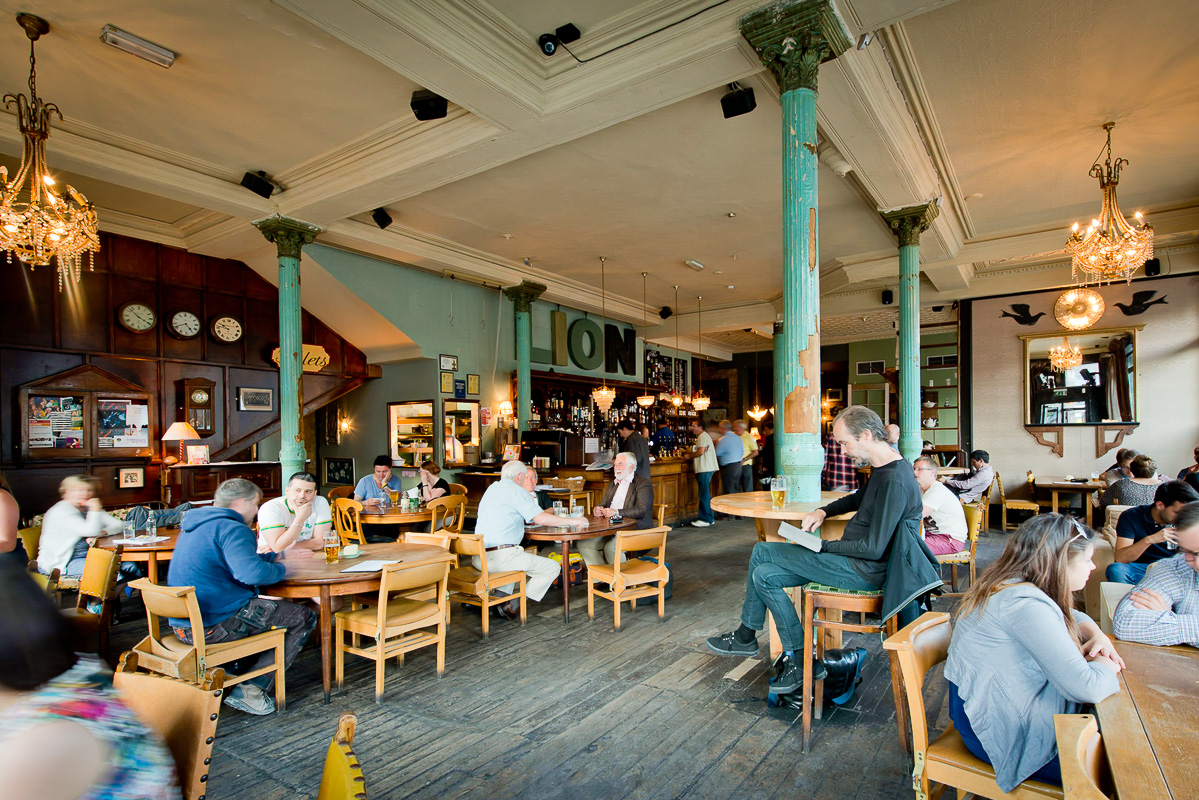 Anyone remember The Mantis in Peckham, which closed back in 2002? Nope, neither do we.

But the south-east London-based pub collective behind it, Antic London, are back in the SE15 neighbourhood this spring with two new venues.

They admit that now they’re a “little longer in the tooth”, which, to be frank, is putting it mildly, with a whopping 37 pubs across the capital under their belt. And so it’s probably the right time to build their first ever new development from scratch.

Aptly called The Hope, they haven’t, it would appear enlisted the eponymous north London graf artist to help with the paint job. Instead it takes its name from a fellow watering hole that once stood on Rye Lane.

And what’s the skinny? Well, like Jam Circus in nearby Brockley, it seems like it’s going to be a bit different than some of their other sites. Spread across a bar and seating area, private snug and first floor parlour-cum-dining area, the vibe will be “café in style and a traditional pub in approach”. Whatever that means; but then again, with a well-honed rep for a “rough-luxe” approach to restoring old pubs and fading hotels, it should be at least fairly intriguing to see how this approach to a new-build works out.

As well as real ales – including brews from its Camberwell-based brewery Antic Brewing – the cafe element comes in the shape of teas, coffees, brunches and home made pastries aplenty. And we’re promised a “fresh seasonal modern British menu” as night falls.

Meanwhile, fans of traditional boozers will be relieved that a “mythical” second Peckham opening, John the Unicorn, will have a similar look to Dalston Junction landmark Farr’s School of Dancing, and is set to open later in the spring.

This is box title
The Hope opens in March on Melon Road, Peckham, SE15 Twitter: @PeckhamHope. More details on John The Unicorn soon.