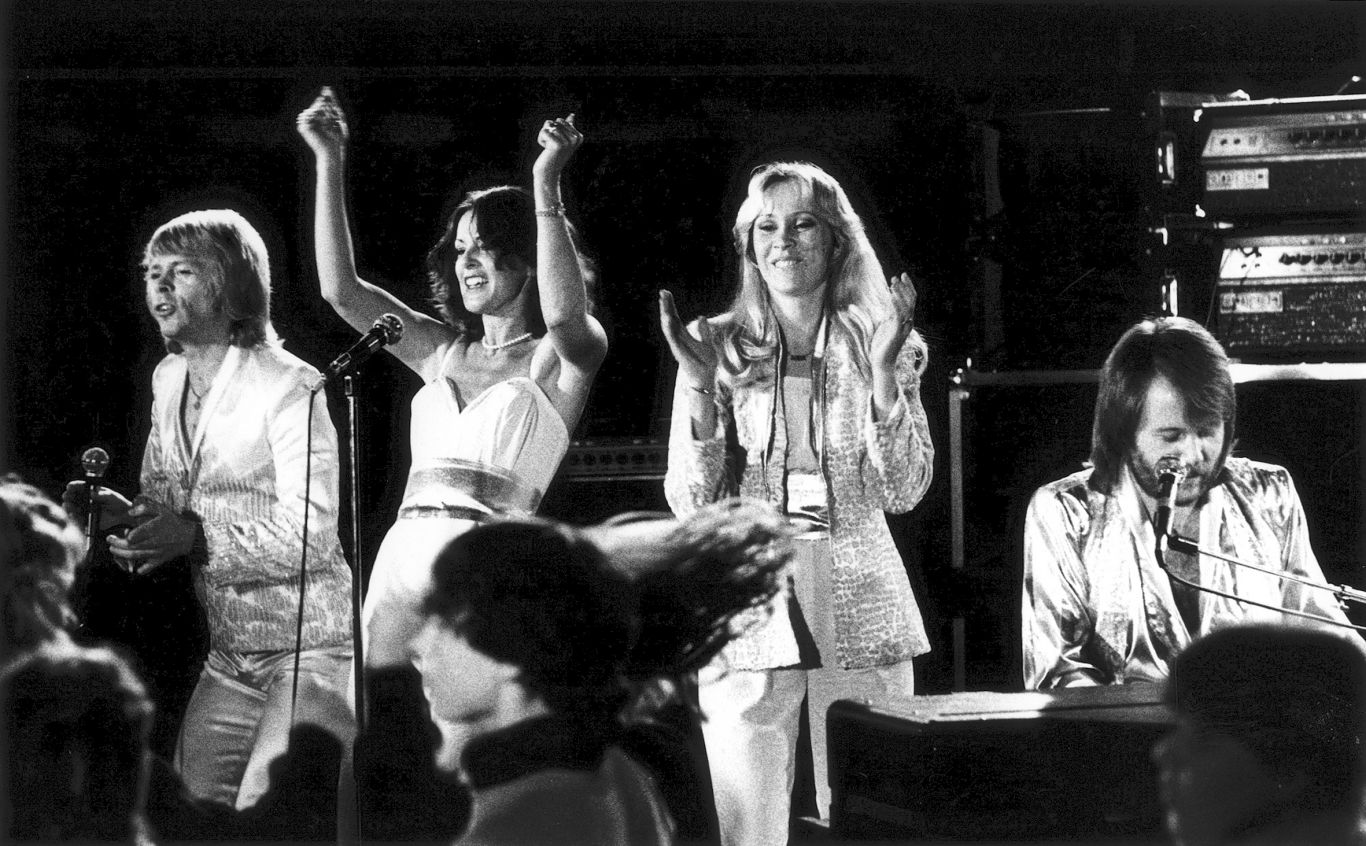 If you have as much love for both Pulp and ABBA as we do, then today’s news is pretty exciting: all round ledge Jarvis Cocker will be narrating Super Troupers, the immersive exhibition opening at London’s Southbank Centre just in time for Xmas.

The show recreates the rise to worldwide fame and lasting legacy of the now re-appraised ABBA (Agnetha Fältskog, Björn Ulvaeus, Benny Andersson, and Anni-Frid Lyngstad), set against the shifting socio-economic and political conditions of the time.

Transforming what the organisers call “a traditional exhibition experience”, guided tours will include an audio narrative voiced by Pulp frontman Cocker and written by journalist and documentary maker Jude Rogers.

Audiences will be “transported” on a journey through previously unseen archive material, including original costumes, handwritten notes and sketches, personal photographs, music and instruments, plus album artwork, photography and film by notable collaborators such as film director Lasse Hallström.

And there will be theatrical backdrops too, recreating significant events from their heyday, including the Brighton hotel room where they celebrated their Eurovision win, the Polar music studio and a 1970s disco.

“I love Abba. You love Abba. My love began when my sister bought “Arrival” in 1976 and played it non-stop for the next 6 months,” says Jarvis Cocker. Heck, we couldn’t agree more.

And finally, to read why The Day Before You Came (from the band’s final album The Visitors) is their finest, most underrated record, head here.