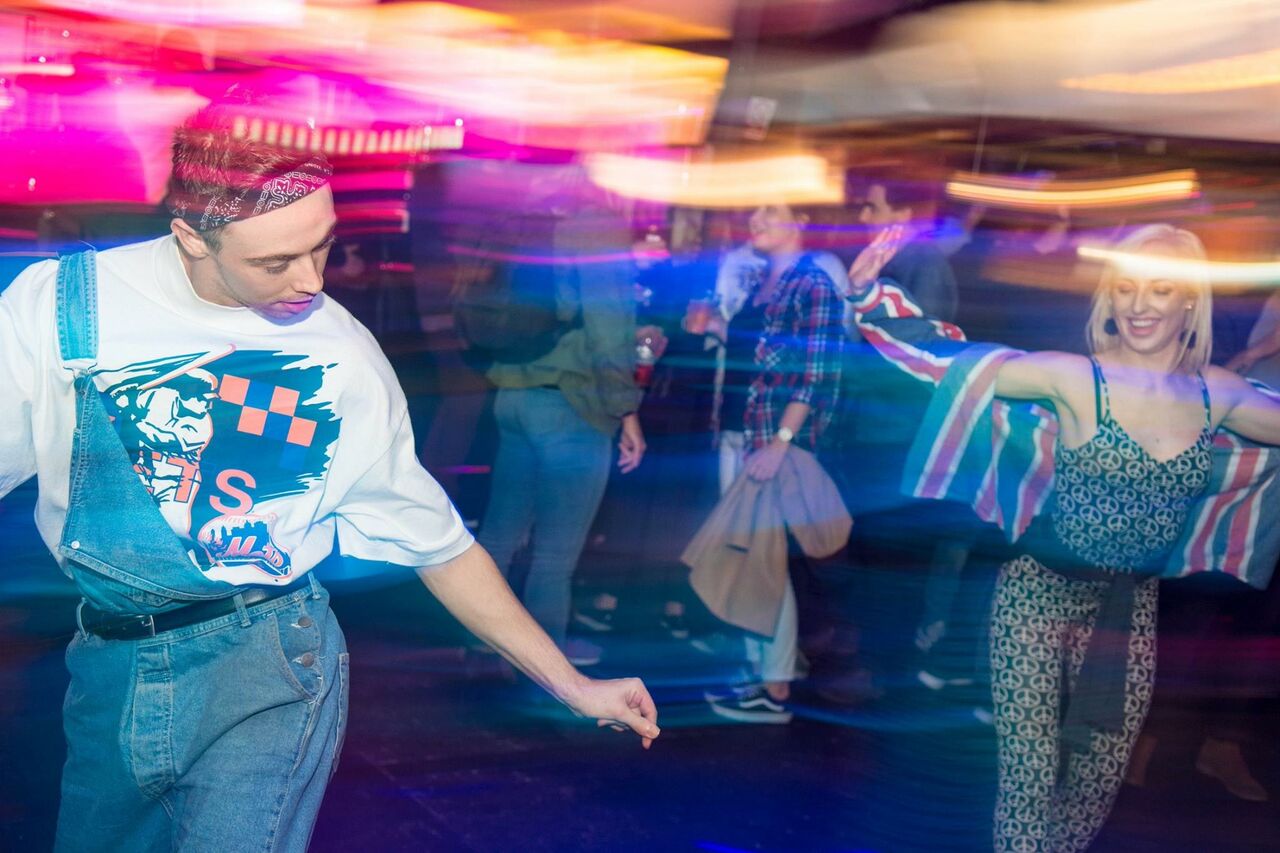 Hoping to allow grassroots creativity from the local area to blossom and flourish, as of December 8th the first five floors will contain affordable workspaces for emerging artists and entrepreneurs.

Amongst them will be the likes of powerhouse collective gal-dem, the magazine created by women and non-binary people of colour, and Guap Magazine, the world’s first video magazine dedicated to discovering creative and entrepreneurial youth joining the ranks.

Meanwhile, the fifth and sixth floors are fast becoming hedonistic extensions of their crowning forefather, Frank’s. Cocktail joint Near & Far are hoping to bring a little slice of Palm Springs to soothe our winter woes when they swing open the doors to their faux-palm tree covered, disco-ball-ridden bar.

With a focus on locally sourced spirits on their specialised cocktail list, they’re inviting us to pull up a chair, peek out at the (probably) gloomy London skyline and sip on Rhubard Martini’s until we convince ourselves we too are in southern California.

And how about some pre-tipple grub? New vegan and vegetarian canteen Wildflower should do the trick. With Frank’s head chef Joseph Ryan taking the helm on the fifth floor’s chilled communal eatery, they’ll be serving up breakfast, brunch and lunch, offering a daily-changing menu of affordable, mostly plant-based dishes.

When the weekend rolls around, Ghostnotes will be taking the reigns with weekly live music, DJs and parties.

Oh, and did we mention the seven street food traders who’ll be setting up shop at Levels as well? Expect Signature chicken wings from Drums & Flats’ (aka Peckhamites Khamisi and Daniel), and Kurdish food from Camberwell’s family-run favourite, Nandine.

All in all, it’s surely well worth the climb.