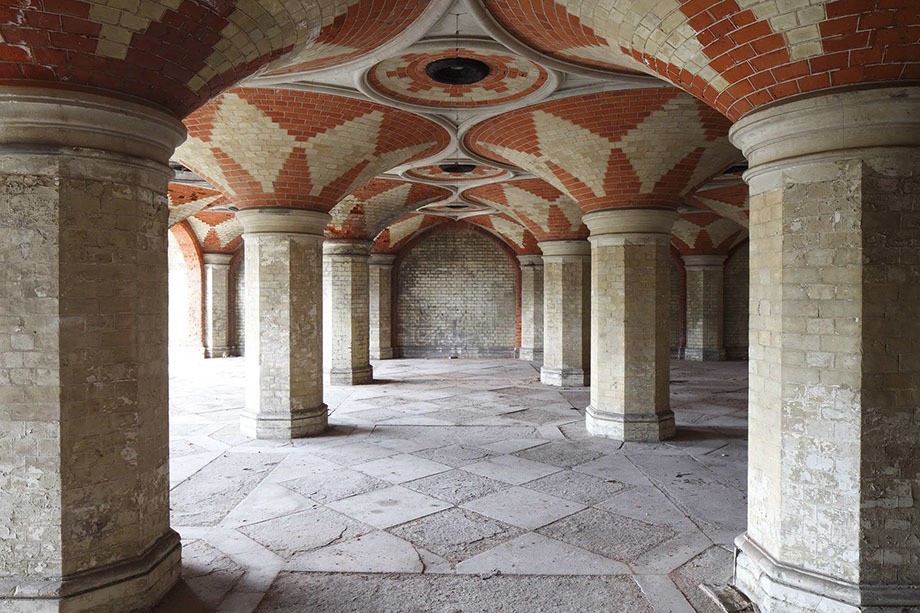 We’re surrounded by architecture, take it for granted. So it’s easy to forget that every street is a place of free visual entertainment, and that there is character in the (seemingly) ordinary.

This month, with the annual return of Open House weekend celebrating outstanding London buildings, we get a chance to remind ourselves of this, aided by the opportunity to see inside those normally closed to the public.

South of the River abounds with attractions – naturally.  Here’s a random few: St Alfege Church, Greenwich, a baroque masterpiece of 1714 by Nicholas Hawksmoor; the vaulted Crystal Palace Subway of 1865, above, with its cavernous riot of brickwork; Croydon’s Neoclassical Airport House of 1926, incorporating the world’s oldest air traffic control tower; and the BedZED mixed-use eco-village of 2002 at Hackbridge, near Sutton.

Open House – as well as giving aesthetic pleasure – should also be thought-provoking. It doesn’t simply draw attention to the rich mix – and occasional oddness – of what architects have attempted to achieve in their work over the centuries. For every building is constructed with a purpose. It can not only instruct and inform us about the past, but also make us look at the implications of the bigger picture that it illustrates.

That includes questioning the orthodoxies of the architectural, heritage, construction and regeneration industries.  Do they promote improved lives or are they high-sounding gravy trains?  What do we want from architects?

This celebration of architecture promises pleasure for the eyes – and exercise for the mind. Enjoy.

This is box title
Open House runs 21 – 22 September. For full details of what’s on, see www.openhouselondon.org.uk