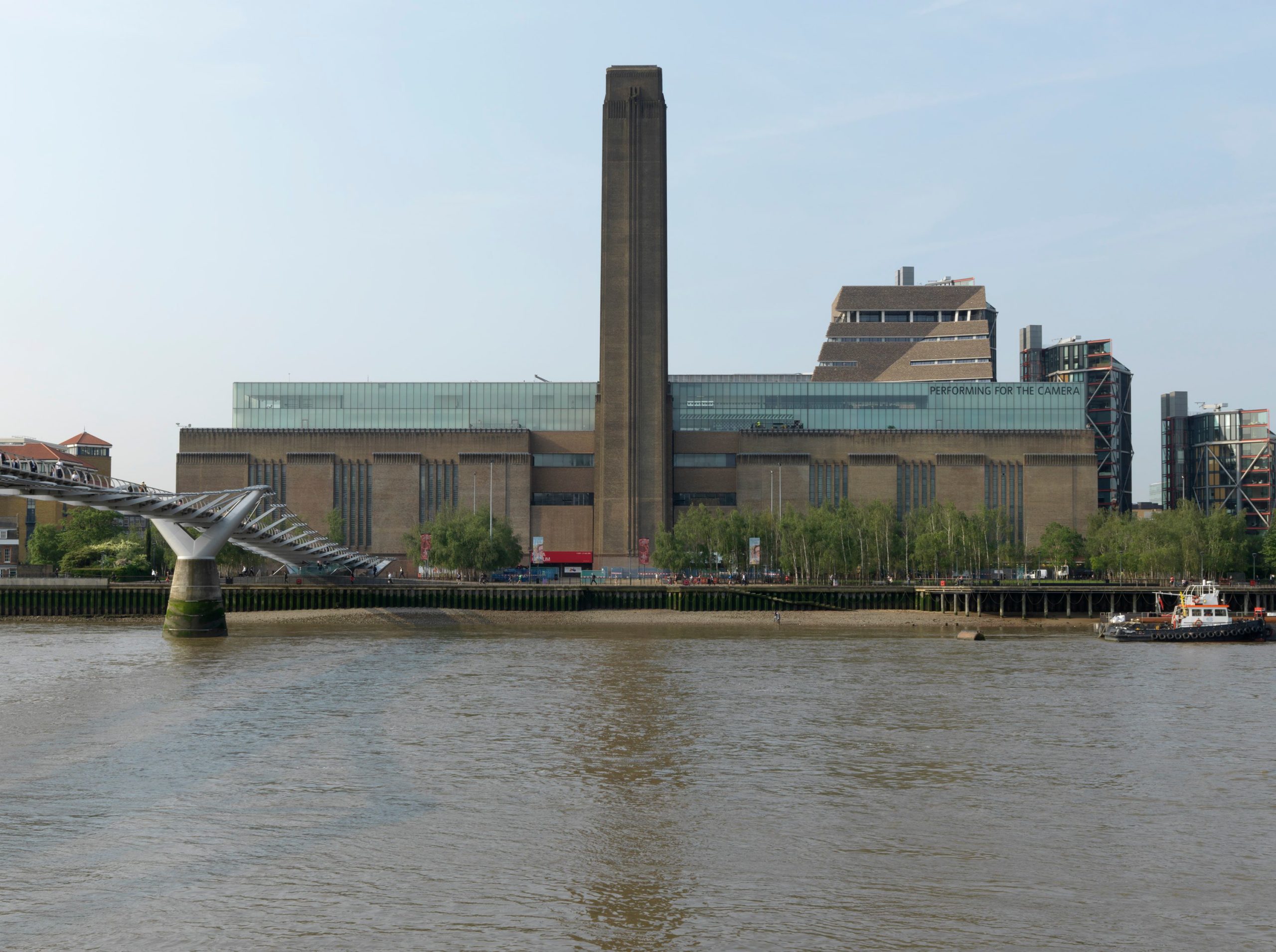 But Andy was more than an artist of the obvious. This exhibition at Tate Modern, which opened in March just before lockdown, is back on 27th July, and shows how his work symbolised an era of political, social, and technological transformation which resonates with us today.

Born in Pittsburgh in 1928 to immigrant parents from what is now the Slovak Republic, Warhol’s career was a triumphant trajectory. Learning to draw whilst recuperating from a sickly childhood – golden-age Hollywood was one of his favourite subjects – he qualified as an artist before moving to New York City, where he became a prolific book illustrator and commercial artist for magazines such as Vogue.

In 1952 he held his first exhibition of drawings. In 1962 fame came with his Campbell’s paintings, and his career took off. But he didn’t restrict himself to painting – as over 100 works featured in the exhibition show. He was a prodigious photographer, film-maker (including the legendary Chelsea Girls) and television producer too.

Exhibits such as Warhol’s Round Marilyn picture (1962), a recreation of his psychedelic multimedia Exploding Plastic Inevitable happenings (produced in 1966 for shows by art rockers the Velvet Underground), and portrait of singer Debbie Harry (1975) remind us how he had a seminal influence on the following decades’ music and fashion scenes.

Glam rockers, punks, new romantics and today’s continually-evolving street-fashion influencers can all be regarded as Warhol’s children. His work, such as the Ladies and Gentlemen pictures (1975) of Black and Latina drag queens and which feature here, was revelatory about the world of those living on the sexual margins, so we can also see the current LGBT-conscious era as part of his legacy. And all prefigure our ramped-up celebrity culture, too.

Warhol died in 1987 from complications following a gall bladder operation.

Meanwhile, his motivation continues to be a mystery. Did he desire success, or to simply celebrate American life in all its gaudiness? Is his Catholic upbringing – he remained a faithful churchgoer until his death – a clue to what made him tick (the exhibition features his silkscreened images Sixty Last Suppers, from 1986, based on Leonardo da Vinci’s The Last Supper)?

Instead of seeing art as a substitute religion, did he see it as transient, using his lack of seriousness to mock artistic pretentiousness? Part of him liked anonymity, and he probably enjoyed the confusion his work inspired.

Sure, the exhibition doesn’t solve the puzzle of Warhol, but it gives us an array of clear and often colourful raw materials from which we can try and draw our own conclusions – as well as have a pleasurable visual experience. For which we can only say oh, gee, thanks Andy.

Want to know what other major London galleries are opening in July? Read our companion feature on Gasholder here.

Please support us if you can

With the sad demise of our free monthly print titles across London last summer due to advertising revenues in freefall, we now need your support more than ever to deliver the ‘good-news’ cultural stories that celebrate our wonderful south London neighbourhoods. Every reader or business contribution, however big or small, is invaluable in helping the costs of running the websites and the time invested in the research and writing of the articles published. Please support Below The River here for less than the price of a coffee – and it only takes a minute. Thank you.