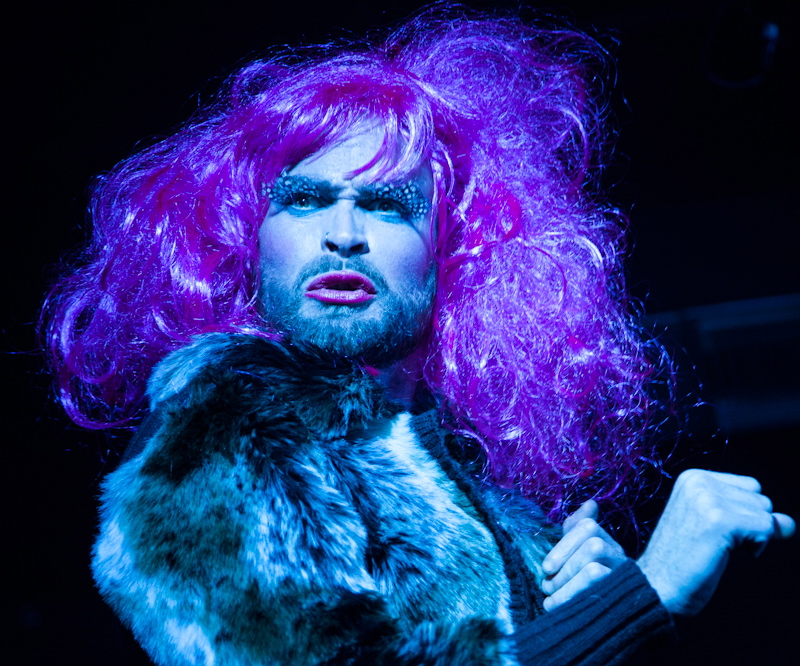 A cabaret show themed entirely on suburbia sounds right up our street. After all, growing up in south London (Zone 5, since you ask) means we have a pretty un-ironic grasp of car parks, mega stores and sleepy cul-de-sacs. And as for the name, isn’t it genius?

After a successful launch in January, the next edition of Balham club night Suburbaret, held once again at the Bedford, is on Feb 8th. Six of “suburbia’s most eccentric performers” will gather for an evening of drag, comedy, music and spoken word in a show designed to appeal to commuters in the southwest suburbs who still need to get home at a sensible hour. Ahem.

Unusually, the audience are encouraged to dress down for the occasion, not dress up. Think pop socks, onesies, woolly jumpers, house coats, cleaning tabards, and organic ankle warmers. Audience prizes are available in various categories.

February’s show is headlined by the LipSinkers, who bring the art of lip-syncing “bang up-to-date with a suburban edge”. Michael Twaits will fuse cabaret and spoken word, while cabaret monstrosity Baby Lame will “terrify and delight” the locals, and local singer Emily Davis hopes to reflect on rental prices in London. Presiding over everything is bearded drag lady Ms Timberlina (pictured) who will, we are told, keep everyone organised with her “trusty” clipboard.

So let’s take a ride, and run with the dogs tonight. Where the suburbs meet utopia, indeed.