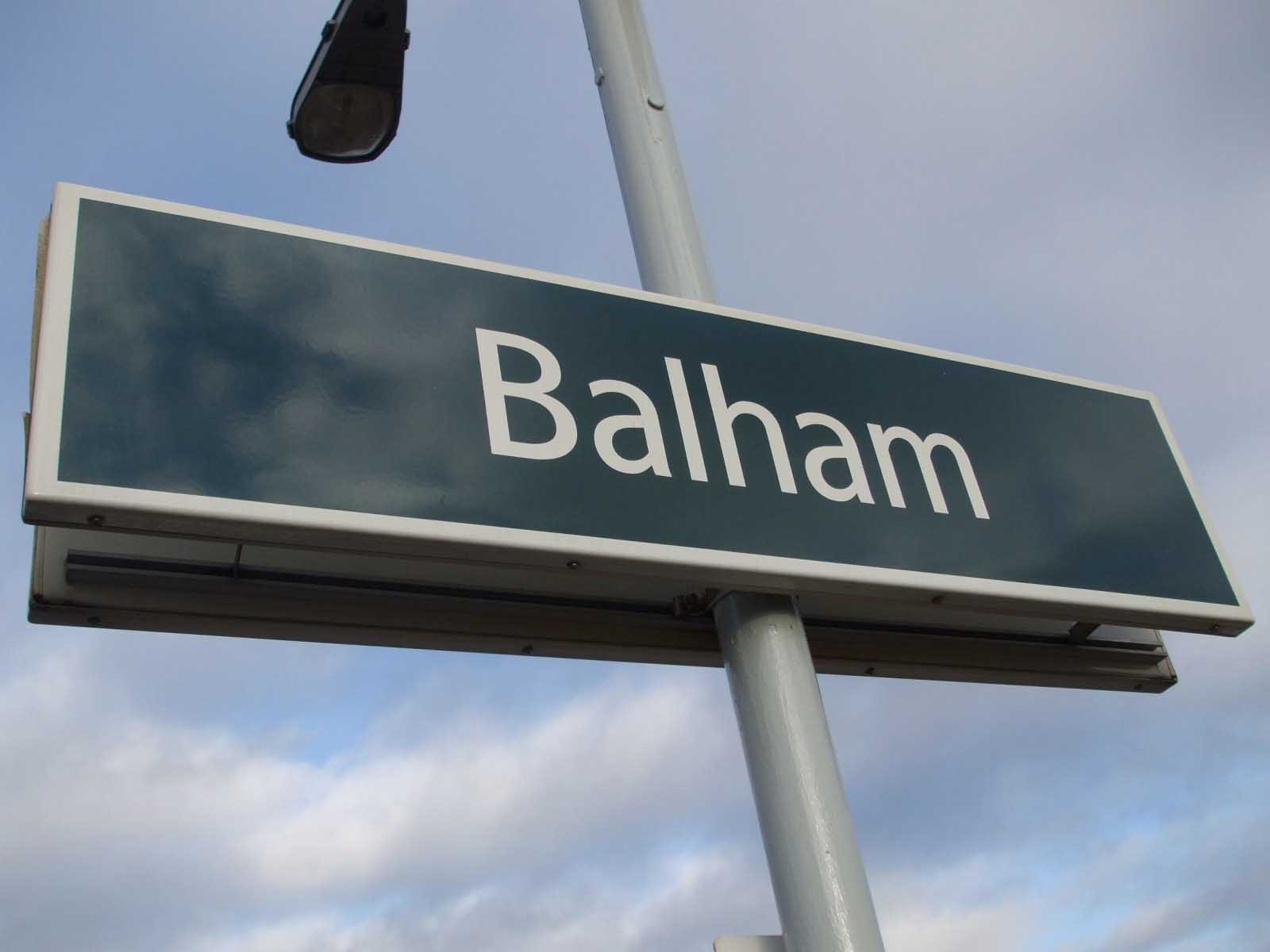 Balham, Gateway to the South started its curious story as a spoof travel documentary sketch, written in the 50s by BBC comedy legends Frank Muir and Denis Norden.

And that was only the start. Some time later, Peter Sellers performed the sketch in a parody of the famous American newsreel-travelogue host James A. Fitzpatrick. This hugely popular version was subsequently released on the 1958 record The Best of Sellers, produced by George Martin.

The sketch was then considerably expanded in 1979 to form the script of a 21-minute film directed by The Monkees’ Micky Dolenz.

The short movie stars Danny Schiller and Judy Gridley as bewildered American tourists, with Robbie Coltrane in several cameo roles including those originally voiced by Sellers. It is narrated by veteran plummy actor David de Keyser. (This 17-minute version we found appears to have had its start chopped off, though).

And now it returns again in a spoof of a spoof by the team behind Balham’s drag, comedy and music club night Suburbaret.

While the 50s version of the sketch cheerfully mocks the unglam realities of austere post-war suburban living, the 70s film goes for great British institutions such as broken phone boxes, crappy bingo halls and highrise estates.

For this new interpretation, Dr. Jed O’Sullivan, head of Popular Culture and Mass Media (PoCuMaMe) at the New York Center for Literature, Information & Technology (C.L.I.T.) was commissioned to conduct an in-depth analysis of Balham.

But which version is your favourite? And which paints the most wincingly accurate picture while poking fun at the delights of Balham over the decades? Let us know below.