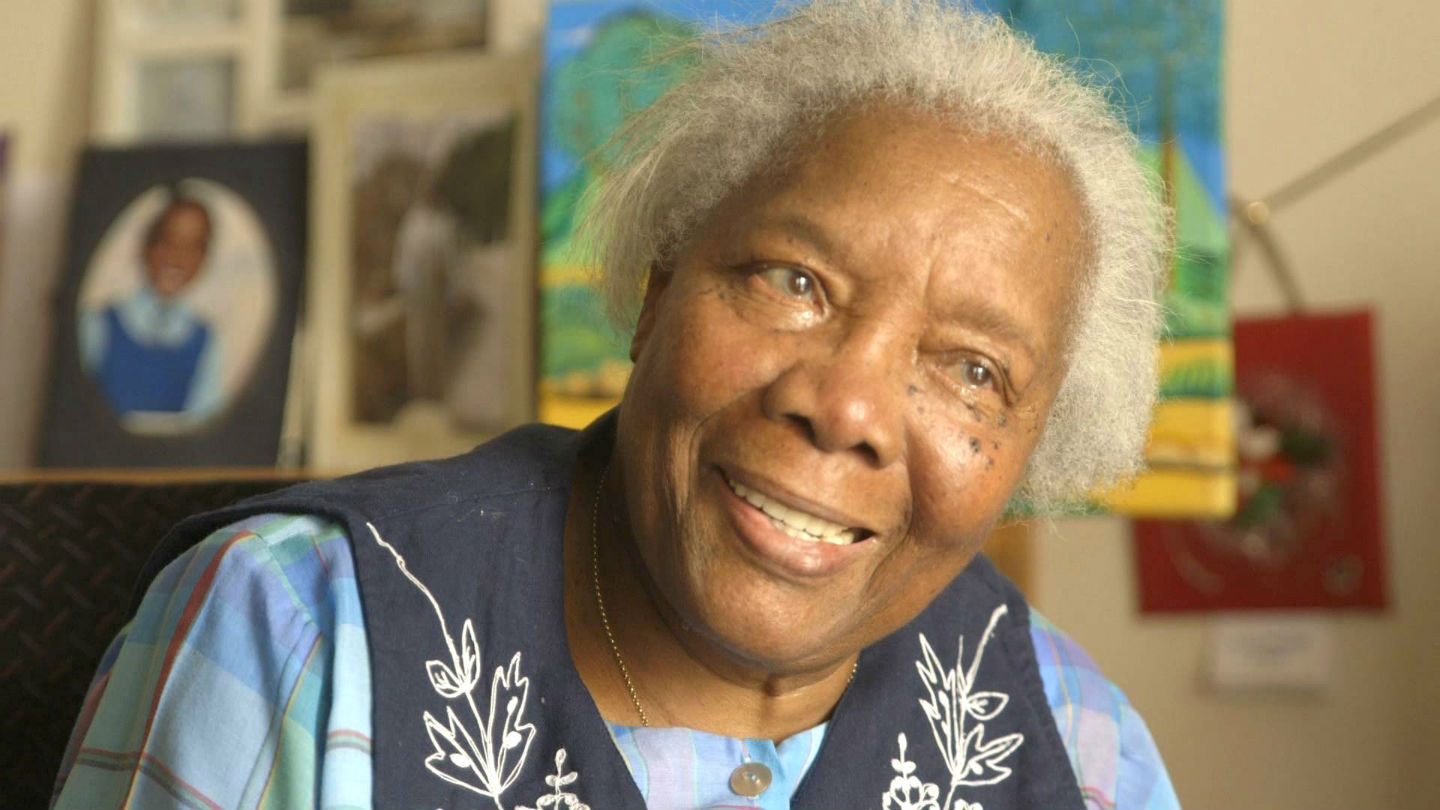 If you’re lucky enough to have met Sylvia, you’ll know that she has an infectious smile. She’ll ask after your family and want to hear how you’ve been since you last met. She’s caring, patient and a great listener whose company is a rare tonic in contrast to the buzz and bustle of daily London life. At 86, she’s had a lifetime of working hard and appreciates a more relaxed pace nowadays.

Sylvia is the third star of our Hidden Heroes series. Like lots of people of her generation, she derives her identity partly from her community of which she’s been a part for many years. She was only too happy to share her memories of Brixton in years gone by, and also her take on the changes she’s seen.

Sylvia made south London her home just over fifty years ago when she moved here from Jamaica. She spent forty of those years living in SW9, working and bringing up her children. Whilst she might not be a regular in the new cafes and restaurants of Brixton Village, she knows the area like the back of her hand. She’s seen so much change in her neighbourhood since the 60s, and although it’s more challenging to get out now she still goes to the markets to see familiar faces.

Her resilience and quiet optimism have helped to see her through hard times since she had a stroke. But Sylvia hasn’t let that stroke stop her from living the fullest life, and she’s a regular at South London Cares’ social clubs in both Stockwell and Brixton. In sharing time in those clubs, she’s passed on many valuable baking tips to her younger neighbours, and sent her first texts with their help at our tech workshops.

As you watch this film, we hope you’ll enjoy spending time with Sylvia as much as we do. And we hope you’ll share her story and come back to Below the River next week for more time with our older neighbours in this ever-changing city of ours – with Margaret, who, at 96, has a memories and lessons from times gone by to share with you.

If you’d like to meet Fred, Lupita, Sylvia, Margaret and so many other neighbours in Lambeth and Southwark, why not sign up to South London Cares, and be part of the community yourself?

This is box title
Tess Young is Programme Coordinator of South London Cares, a community network of young professionals and older neighbours hanging out and helping one another in a rapidly changing world. Find out more about them here.