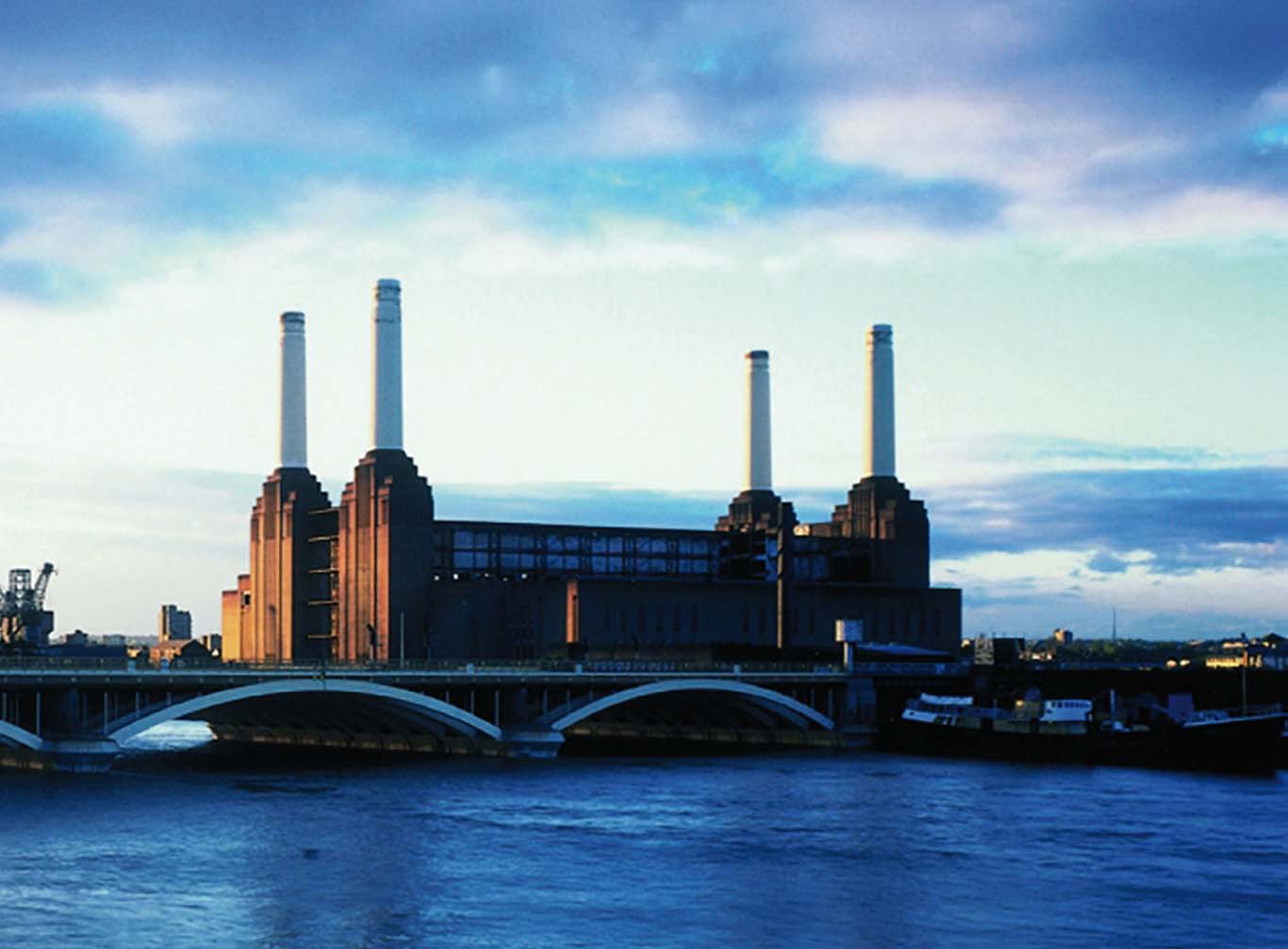 In an extract from their new book, husband and wife team Annie & Steve Graham reveal the proud early days of a true London icon


For over 50 years, Battersea Power Station generated electricity day and night to satisfy the needs of a growing, power-hungry London. At its height, the station supplied 20% of the capital’s electricity and burned up to 10,000 tons of coal a week, delivered by a continuous fleet of barges plying the River Thames.

It was a very different sight to the sad and broken building that stands before us today.

Since it ceased operating in 1983, the building has been left exposed to the elements, becoming little more than a roofless shell as developers plot and plan its fate.

The windows are smashed, the main floors and staircases have been ripped out, the girder skeleton left exposed and bare, like the fossilised bones of some prehistoric dinosaur. Yet, despite its sorry state, there still remains an unmistakable splendour and strength that is impossible to miss. 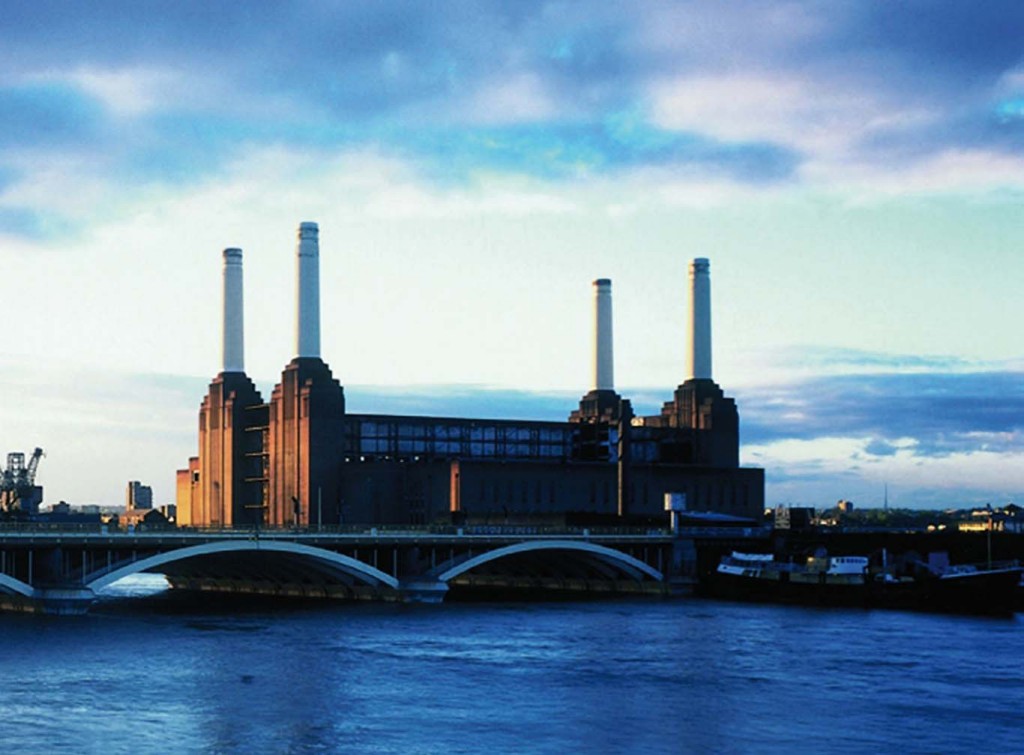 It’s not just the size and scale of the building that makes one think of it in cathedral-like terms. It was built to represent the ‘high church’ of a different kind of power – the source of an incredible energy that would literally light up the lives of hundreds of thousands of people.

Even the architect charged with responsibility for the building’s appearance, the celebrated Sir Giles Gilbert Scott, had previously proven his ability to handle a project of such monumental proportions by designing Liverpool Cathedral. His fusion of ‘ancient and modern’ styling resulted in the building being given a neo-classic gothic façade to disguise its stark industrial purpose – and perhaps soften local objections.

However you look at it, size is an essential part of the Battersea Power Station story. From the very outset it was an undertaking of gargantuan proportions that signalled the arrival of a whole new era for Londoners. Even by modern standards, the dimensions are impressive.

The building’s footprint measures 170m x 180m wide and extends to 63m at the base of the chimneys, rising to a neck-craning 103.7m at the top. To put that in perspective, that’s almost twice the height of Nelson’s Column and jus 8.6m shorter than St Paul’s Cathedral.

It was destined to be a building that would play a vital role in shaping modern London. Rather than try and hide its intentions, it stated them loud and clear – this was to be a power station without compromise.

As the 1800s began to fade towards a new century promising progress and industrial wealth, London’s streets were still stuck in the past, poorly lit by gas lamps. As far as the general public were concerned, domestic electricity was still very much in its infancy.

London had not long followed Paris (the City of Light) and installed electric street lights to bring the city out of the dark ages. Most private houses were still lit by gas and heated by coal.

The few that had the luxury of electricity were powered by their own private generators. Nontheless, demand for this new ‘clean’ power had grown rapidly, fuelling the need for larger and larger generators – and spawning the birth of a whole new industry. The London Electricity Supply Corporation was formed to coordinate supply and London’s first power station was built at Deptford and started operating in 1889.

Local authorities and private companies rushed to build their own small power stations to supply local industry and hopefully sell their excess capacity direct to the public. The result was a hotch-potch of incompatible systems, unreliable supply with varying standards of voltage and frequency – and, inevitably, high prices.

It was the same story in every major city and it soon became obvious that something had to be done if the large-scale supply of electricity (and the prosperity it promised) were to be realised. It was a situation that carried on operating in confusion and disarray until 1921 when a confederation of 10 London electricity supply companies joined forces to form the London Power Company. The first steps towards the building of Battersea Power Station had been taken. 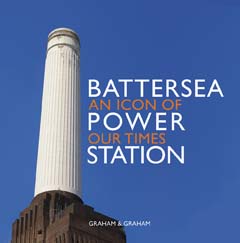 Extract from Battersea Power Station: an icon of our times, by Graham & Graham.