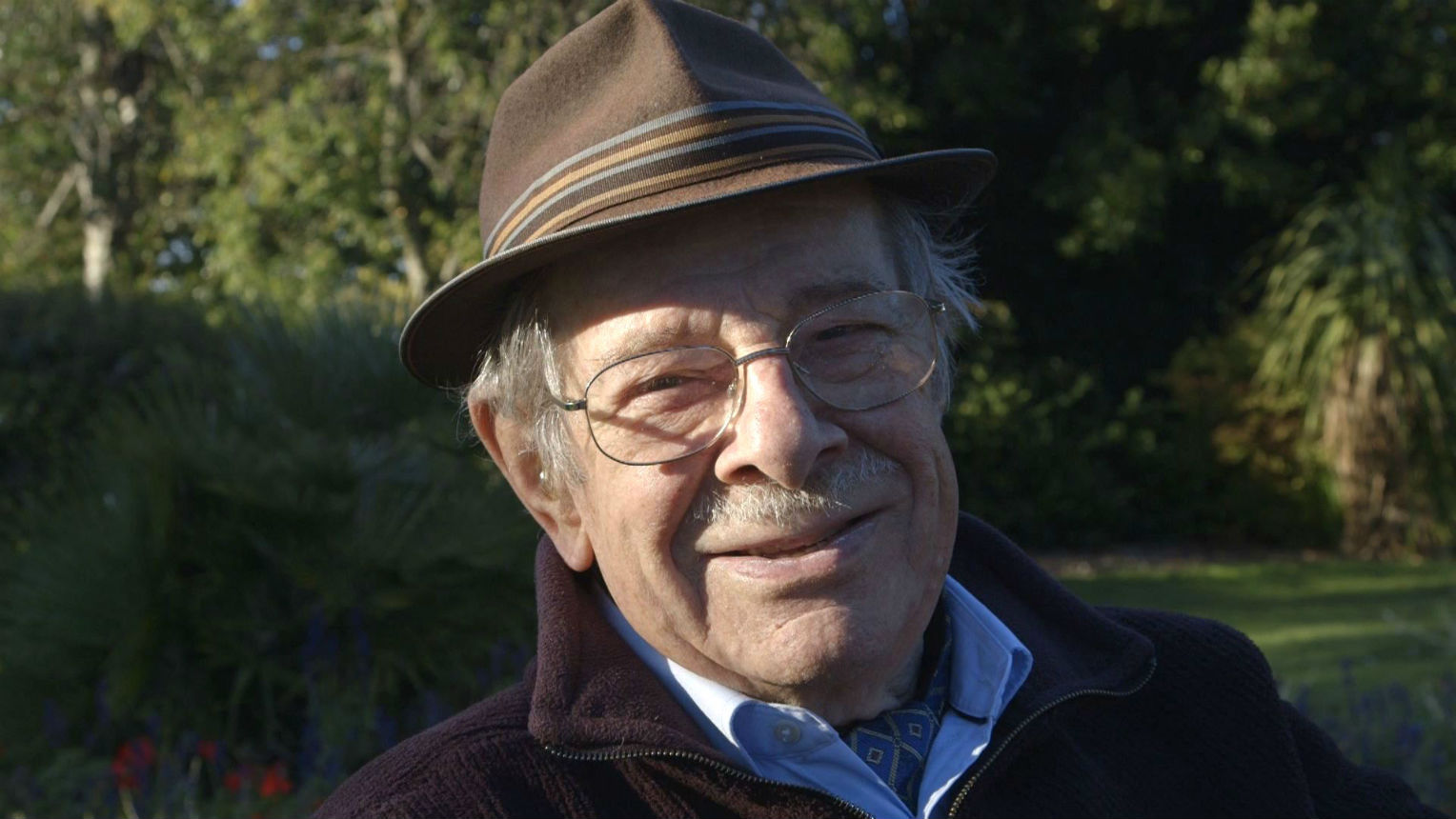 Richard is the star of South London Cares’ sixth and final Hidden Heroes film. He was bemused as to why we wanted to make a film about him, but that’s the tip of his iceberg of modesty. Richard describes himself as an ordinary bloke, although we feel he’s a man of extraordinary experiences and achievements.

It was on Richard’s seventh birthday when he heard Neville Chamberlain announce on the radio that Britain was going to war with Germany. As he says in his film, he’s lived in Herne Hill all his life, other than when he was evacuated as a child. Later, as a young man, he was in charge of his family’s lithographic company down the road in Camberwell, making print adverts for some of Britain’s best known companies.

Today, Richard is wistful about the extinction forced upon his business by technological leaps. But in spite of a long career in printing, he’s proud that his favourite job was caring for his much loved older sister for many years.

It’s this simple priority for people that we love about Richard. He rallies against the “more, more, more” attitude which pervades society today and emphasises that people are the most important thing in his life. A year and a half since he joined South London Cares’ community network, he’s still wowing volunteers with the songs, poetry and Shakespeare sonnets he knows by heart. And when using his own words, he’s one of the most eloquent people I’ve met.

Richard came to our first ever social club in Stockwell back in August 2014. He was one of the first older south Londoners to be matched with a volunteer for a little extra company and companionship through our Love Your Neighbour scheme, and the first of our older neighbours to suggest a sponsored run to raise money for us.

But it’s not until you spend a little time with him, that you can know how interested he is in other people, their lives and their perspectives. He values time spent with others more than you know – and if he was writing this, he’d wish you a very merry Christmas, and a Happy New Year.

We hope you’ve enjoyed all six of the Hidden Heroes films on Below The River – click on the images below to watch more of them, and do share them with your communities.

This is box title
Words: Tess Young, Programme Coordinator of South London Cares, a network of young professionals and older neighbours helping one another. Find out more here