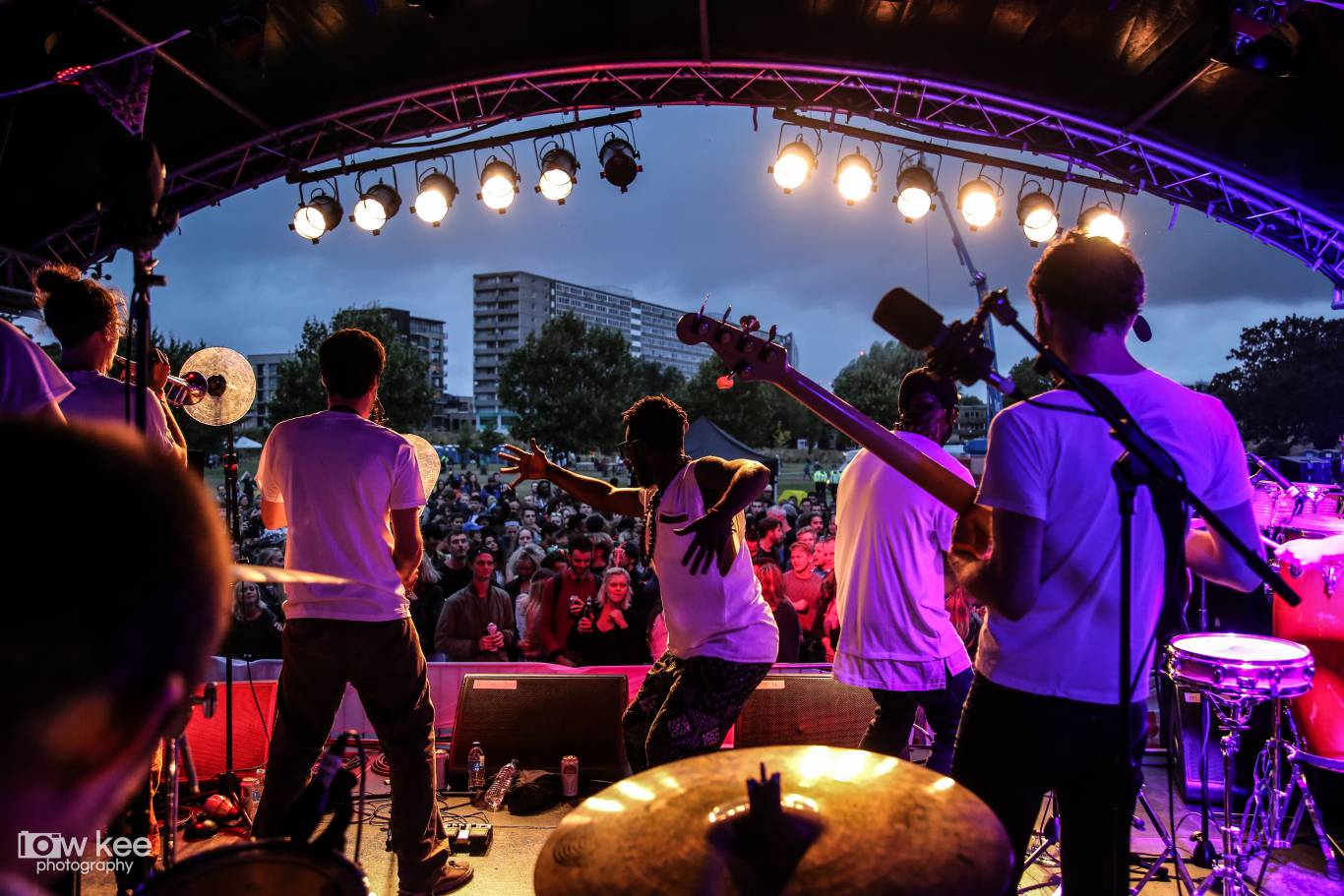 Camberwell Fair is heading back to the green this July to celebrate the diversity and culture of the local community.

This is the third one in modern times – but this annual fiesta has very ancient roots. The first local Fair was held in 1279 and continued until 1855, when it was shut down by local authorities for being too raucous – those rowdy Victorians.

André Marmot, the creative director of the Festival, while acknowledging that naturally things have changed over the last 700 years, says that “people are basically the same. If you gather a group of people from South East London and London more widely, they will enjoy doing more or less the same things as they did in 1417, 1617 or 1817…. Socialising, dancing, eating, drinking, browsing the stalls and having a wicked time together in the sunshine.”

While retaining the celebratory nature of ye olden days Fair, this year’s event will be an ode to the rich cultural diversity of the area. Think more capoeira, less maypole dancing, more streetfood, less mutton broth.

With two stages and a line-up curated by afro/jazz/electronic pioneers Wormfood, there’s hip-hop from Mouse Outfit, Ghanian music courtesy of the UK’s leading African drumming troup Kakatsitsi and sleazy new school soul from Brighton’s Lebeaux. The legendary Passing Clouds will also be there with live music and a pop-up cocktail bar.

Let’s hope it’s not as raucous as that infamous occasion in 1855.