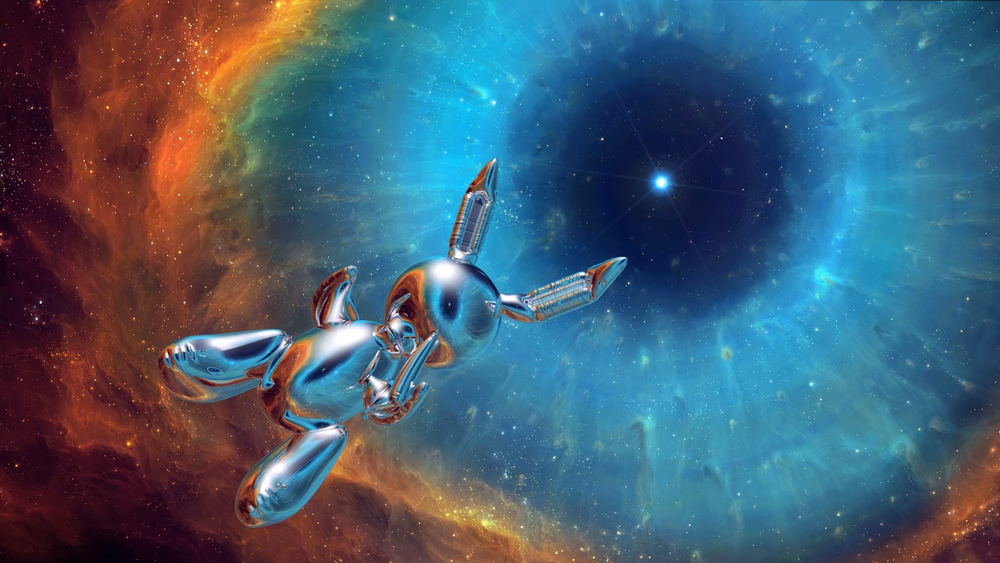 Later this month, the 18th (count ’em)  year of south London’s hippest visual arts festival will see some of Deptford’s most talented, boundary-pushing and experimental emerging artists strutting their stuff across the borough.

The ten-day festival centres around Platform 17, showcasing the latest work of five commissioned local artists, including Evan Ifekoya, a man nominated for his artistic practice which “raises a deadly serious eyebrow at racial, gender, and sexual divisions.”

His contribution is an audio-walk that takes participants on a stroll through Deptford – armed with a downloadable mobile stream – to the sounds of Evan’s field recordings, voice and music. The intention is to take the listener on a speculative journey through Deptford, what the area was, what it is now and what it is yet to become.

Joining him, Tom Ireland will be showing a series of new and recent films playing on Deptford’s proximity to the Royal Observatory in Greenwich and its history as a Royal Navy Docklands. As such, his work will include footage from a Maersk container travelling from Vietnam to China, to the, um, thumping beats of cosmic microwave background radiation (an audible remnant of the Big Bang, if you don’t know).

Tom will also show a film consisting of 370,000 photographs taken from NASA’s Cassini space probe which documented Saturn between 2004 and 2016. The spacecraft was on a 20-year mission which ended today (Fri 15th Sep) when it crashed into Saturn’s atmosphere this afternoon.

These showcased works will be complimented by a host of fringe events and independent projects scattered around town. Expect works like The Waiting Room, which is a film installation using unknown excerpts from popular films showing women waiting. The intention is to deconstruct the lousy notion of female dependency.

Meanwhile, Michal Cala will be exhibiting his black and white series from the Silesia, an industrial district in Poland where development peaked in the late 1970s. The photos, taken during his early career, document the massive spike in employment and activity in the region, which coincided with an active ignorance of the environmental implications.

In between projects – or if the clout of Deptford’s artistic talent gets the better of you – grab a cocktail in a teapot at Little Nan’s Bar. The multi-award winning space is coated in heirlooms and kitsch knickknacks from Deptford Market arranged to replicate the living room of artist Tristan Scutt’s late, great (103 year old!) grandma’s living room.

There will also be lots of offerings from the alumni and current students of local artistic mecca, Goldsmiths. Once again, the festival is set to be an extensive celebration of the unique creative hub Deptford has become.