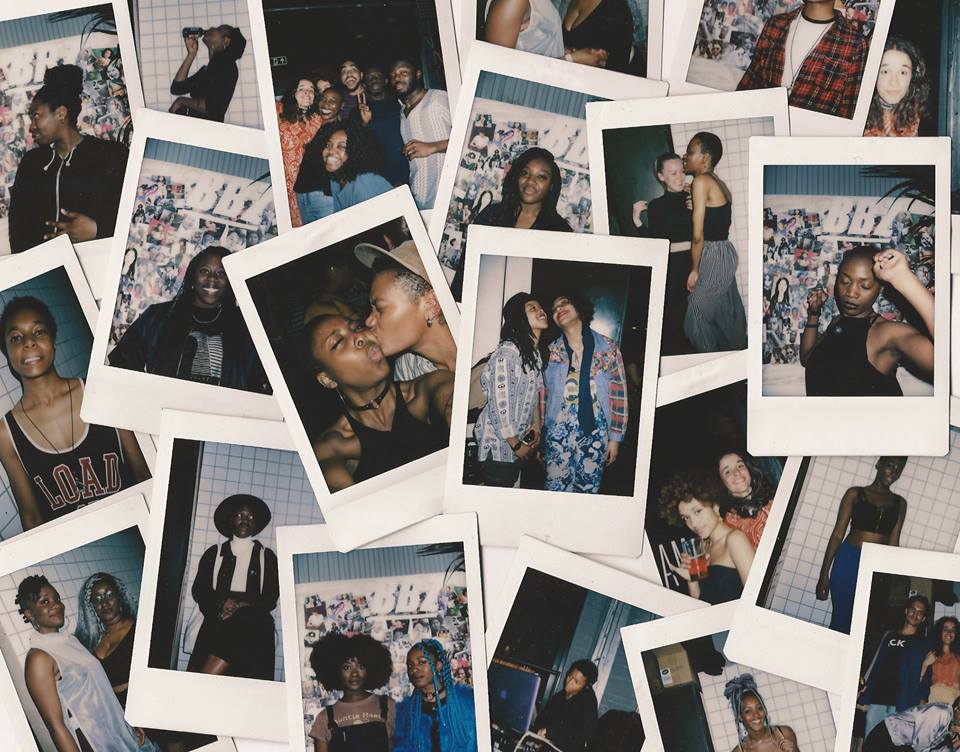 BBZ is a south London collective of women of colour who have spent the last year-and-a-half hurtling around town, creating platforms and shining spotlights on emerging queer black artists.

They do this by creating immersive multi-media, multi-sensory environments in venues ranging from the ICA to Corsica Studios – that usually double or quadruple up as club nights, exhibitions, workshops and talks.

From Thursday (14th) they’re popping over to the Tate Exchange, an experimental space just launched in Tate Modern, where BBZ will be hosting an exploration of the duality of the queer, trans and non-binary black identity in Britain.

Through installations, discussions and a late-night takeover, the four-day project looks into how DIY culture, cloud communities and nightlight have created space for queer communities to survive, connect and produce.

There’ll be drop-in workshops for creatives to share their work with the BBZ crew, life drawing, intergenerational talks on black British queer art narratives then and now, short films on the topic of desire and an interactive barbershop exploring intimate expressions of queer points of view.

Meanwhile on Saturday night, BBZ’s acclaimed DJs will be taking to the decks, tunin’ up Tate Exchange like the fledgling venue’s never been tun-up before.