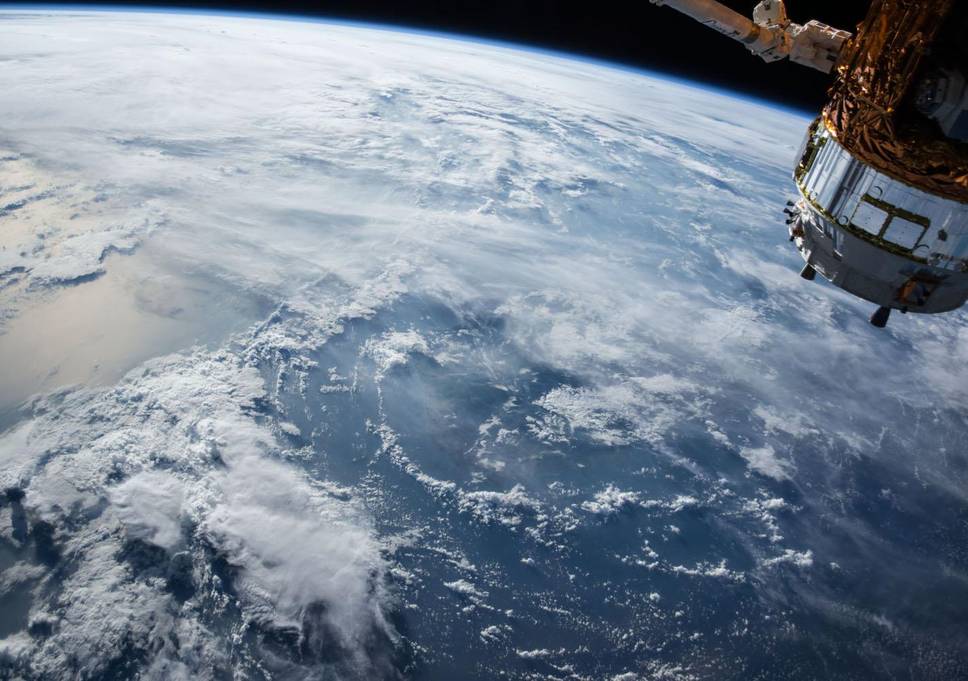 The pioneering Backyard Cinema’s latest immersive movie experience is a recreation of a Mars-bound space shuttle. Littered with beanbags ready for cosied-up star-gazing, the rocketship’s got a tempting line-up of inflight entertainment for sci-fi boffs. Streaming films like ET, Interstellar, Blade Runner, Star Wars, Armageddon, The Fifth Element and Independence Day, to name a handful, this is, according to Backyard’s founder Dominic Davies, “our most excited and thrilling theme to date.” There’s even a bar on-board with spacey-cocktails and craft beer. Tickets here. Launches 21st March (until 29th April), 42 Newsington Causeway, SE1.

Finsbury Park-born artist Eddie Peake has set-up an autobiographical installation in Bermondsey’s White Cube. Returning to the acclaimed space for the fourth time, his latest project was inspired by the concrete recreation ground he grew up in. Transforming the Cube into a recreation of his adolescence he has curated various constructed spaces, including a large-scale sound installation mimicking Stroud Green Road – constructed with steel surfaces and covered in knick-knacks from the road.

There’s also a private office and triangular cell-like structure accessible only by ladder. Meanwhile, the DJs from 90s pirate radio station Kool London – the soundtrack to Peake’s youth – will be broadcasting a oldskool jungle and drum’n’bass show online, live from the exhibition.

Peake will also be present throughout the eight week show, moving through the spaces at designated times. He hopes this will dismantle the narrative enabling him to be the fictional protagonist and the ‘real’ self. Free, until 8th April, White Cube, Bermondsey, SE1. More here.