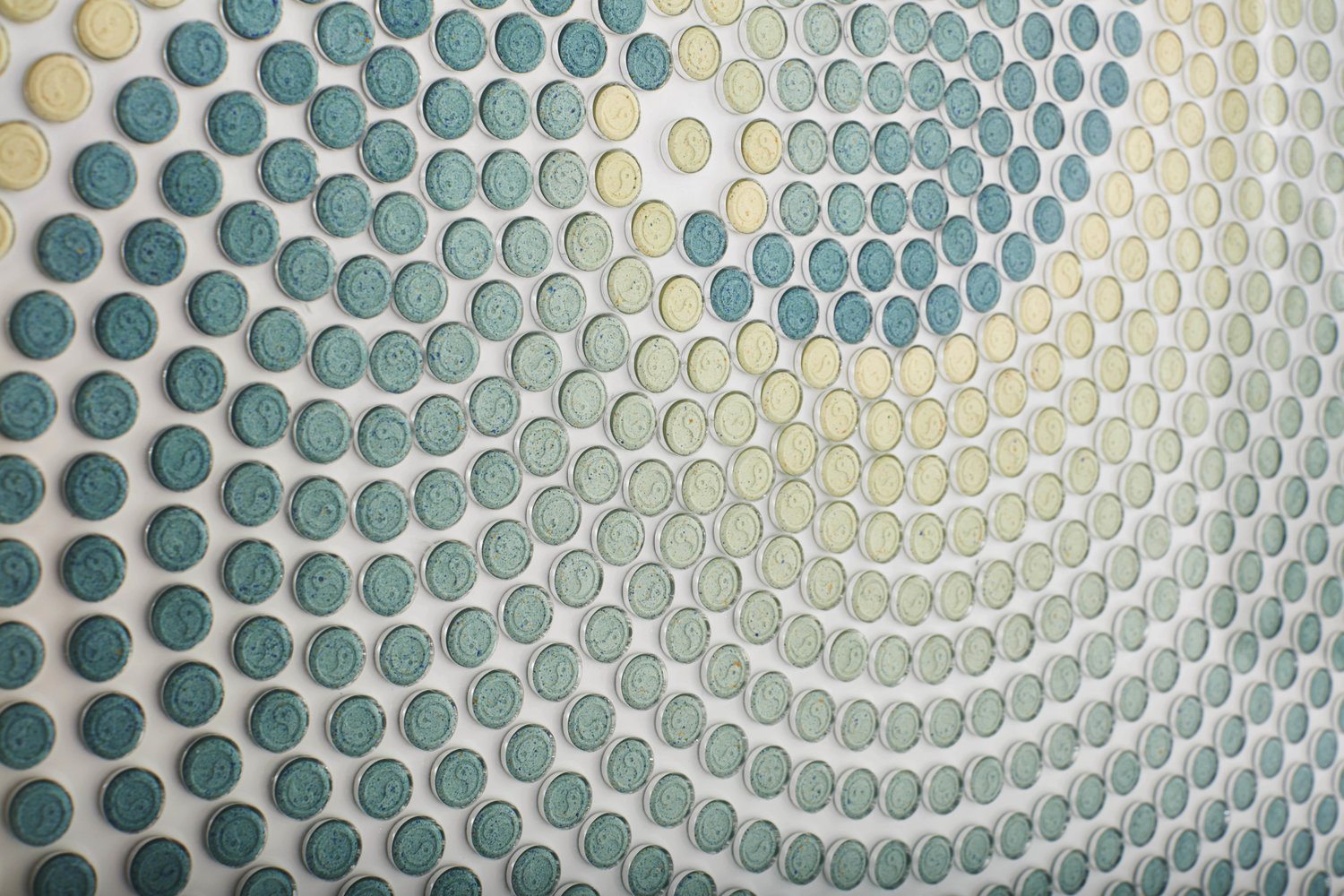 When will recreational drug testing come to London?

Prof. Fiona Measham tells us why the capital may be one of the last UK cities to benefit from her charity The Loop's harm reduction service

esting recreational drugs for purity and unexpected nasties is a successful harm reduction method in a growing number of countries, as attitudes shift towards substance use.

Down at Brighton Music Conference (BMC) a few weeks back, Fiona Measham, Professor of Criminology at Durham University, spoke to us about the work of her charity, The Loop, which is the first and only organisation to offer such a service here in the UK.

She highlights demand for the service, with queues of up to three hours outside their pop-up testing labs at festivals last summer, while admitting to the confusing optics of being searched for drugs on the approach to an event, only to be permitted to test your forbidden contraband once inside.

The solution? Move the testing out of festivals and clubs to avoid stigmatising the venues, and instead conduct it in city centre facilities.

The Loop are currently crowdfunding to set up ten such centres, but Fiona reveals that London might be the last of these to happen. “There are complications because of the intersections between local and national government and politics, with local and Metropolitan police forces, the Mayoral office and Home Office, on top of the usual stakeholder challenges of getting agreement from event management, public health, local authorities and licensing. I spend a lot of time in meetings presenting findings, discussing service provision and negotiating access. Necessarily this takes even longer in the capital.”

“Drug testing isn’t pro-drugs, it’s anti-death,” says BMC panel chair Mark Lawrence, of the Association for Electronic Music, bluntly but accurately. With festival season underway and drug purity at an all-time high, that message does seem to be getting through.

“As the positive evidence of our programme, known as Multi Agency Safety Testing, builds up, we have growing support for it in London,” says Fiona.

“Police, politicians, academics and other professionals from across the political spectrum are increasingly realising that we can do things differently and we can do things better. What I find heartening is that we have moved beyond drugs being good/bad, legal/illegal, to thinking about the nuances of the problems, the potential benefits of all psychoactive substances, and the importance of having adequate controls over them, not leaving it in the hands of organised crime.”

And with the whole debate being pushed forward by The Loop, not only do our venues become even safer, but they’re less exposed to be shut down for the actions of people who have unwittingly taken their intoxication too far.

“The Parliamentary adjournment debate earlier this month was also a turning point,” say Fiona, “with government minister Nick Hurd saying that ‘It is a local operating decision and we are not standing in the way.’ (See Hansard: Volume 644, 6th July 2018). It is quite reasonable to consider a review of a significant piece of legislation like the 1971 Misuse of Drugs Act after nearly 50 years. The world is a very different place now, and we need drug controls to reflect the modern globalised challenges that we face.”

Perhaps London will see a radical new approach to harm reduction sooner rather than later. Surely the capital needs this without delay, without further needless deaths to convince us of its obvious worth.

Rather than blowing £60 on that bag of questionable powder this weekend, why not contribute to The Loop crowdfunder for city centre testing labs.
Win the £50k artwork by Chemical X in our featured image above with a simple £2 text.