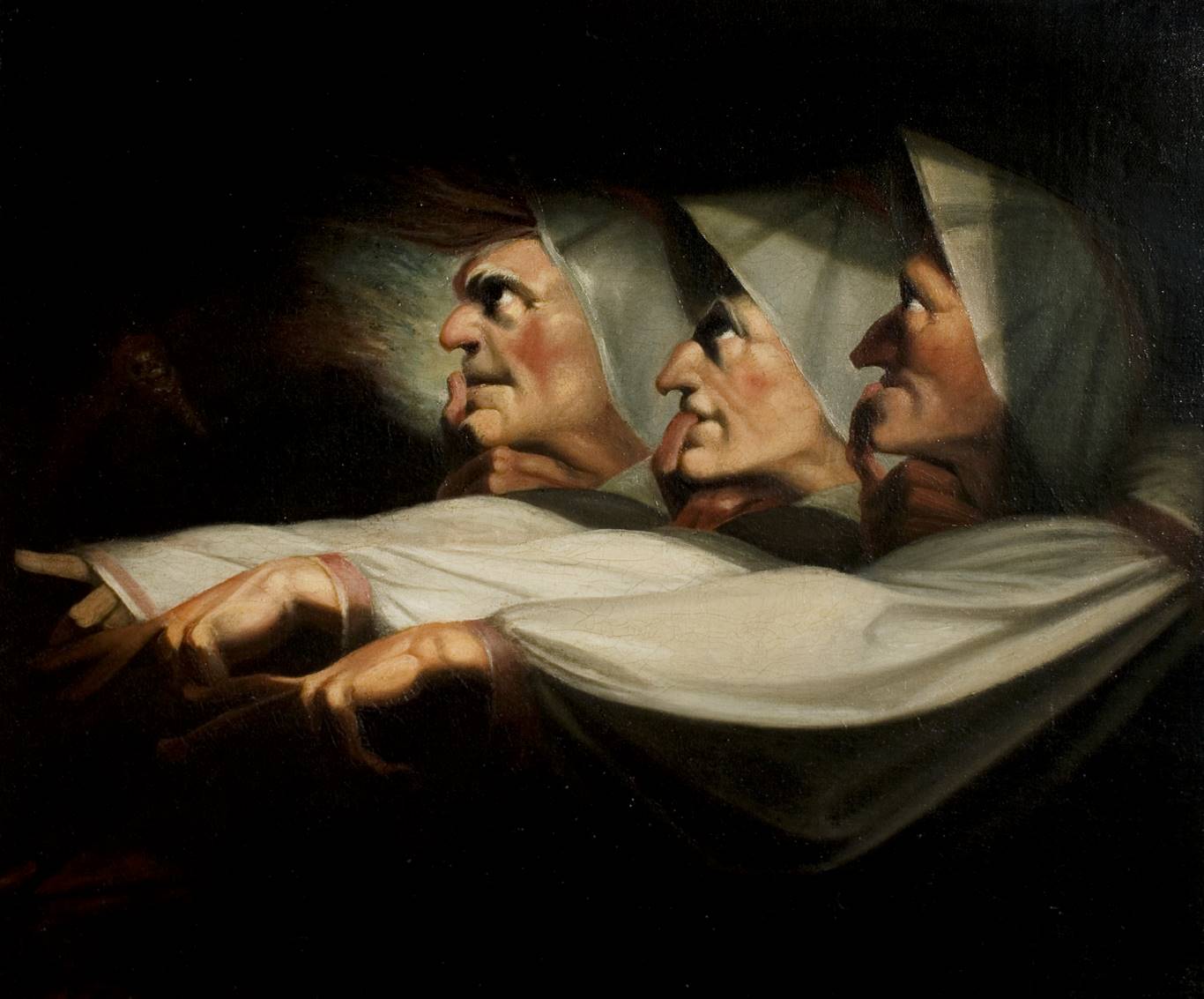 But it had British exponents too. This exhibition at Dulwich Picture Gallery gives us a chance to see how those artists explored a new way of seeing what really made human beings tick.

Starting in the 1920s as a literary and Marxist political movement, Surrealism wanted to examine human nature in depth. Regarding society as oppressive, Surrealists had a vision of the world where desire and imagination would be set free. The rational, the reasonable and the conventional had to be rejected to see how the mind really worked, to examine its possibilities of imagination, invention and dreaming. The keystone of their vision was desire.

All this was heady stuff, so Surrealists produced work which was intended to confuse, to shock – as we see here. For instance, the comic and the macabre come together in Dancing Skeletons (1934) by Edward Burra whilst Composition (1936) by John Bigge shows a sea which appears simultaneously stormy but also calm enough for a ship to sail by in the background. A shrivelled man is the subject of the female gaze in Woman and Suspended Man (1939) by Sam Haile.

After the Second World War, Surrealism’s party was over. It lingered on in works such as The Old Maids (1947) by Leonora Carrington, with its ensemble of women, birds and a monkey showing the artist’s interests in topics such as feminism and witchcraft and which is exhibited here. But new artistic movements had come along. And two world wars, along with the Holocaust, had rubbed humanity’s nose in its dark side. But that doesn’t make this exhibition a mere exercise in disinterring an episode from art history.

The British have – arguably – overlooked Surrealism’s disturbing implications and seen its works as mere whimsy. Today its concerns – sexuality, mental health and the role of the mind – remain topical, and controversial, issues. Surrealism’s output here may seem dated and almost comical.

But it’s still relevant, for its very strangeness – if thought about rather than smiled at – can pull us up short, encouraging the exploration of what’s disturbing in humanity’s core. Visit the exhibition and prepare to investigate the dark recesses of your own psyche – if you dare.

This is box title
British Surrealism, from 26th February until 17th May. See www.dulwichpicturegallery.org.uk for full details.