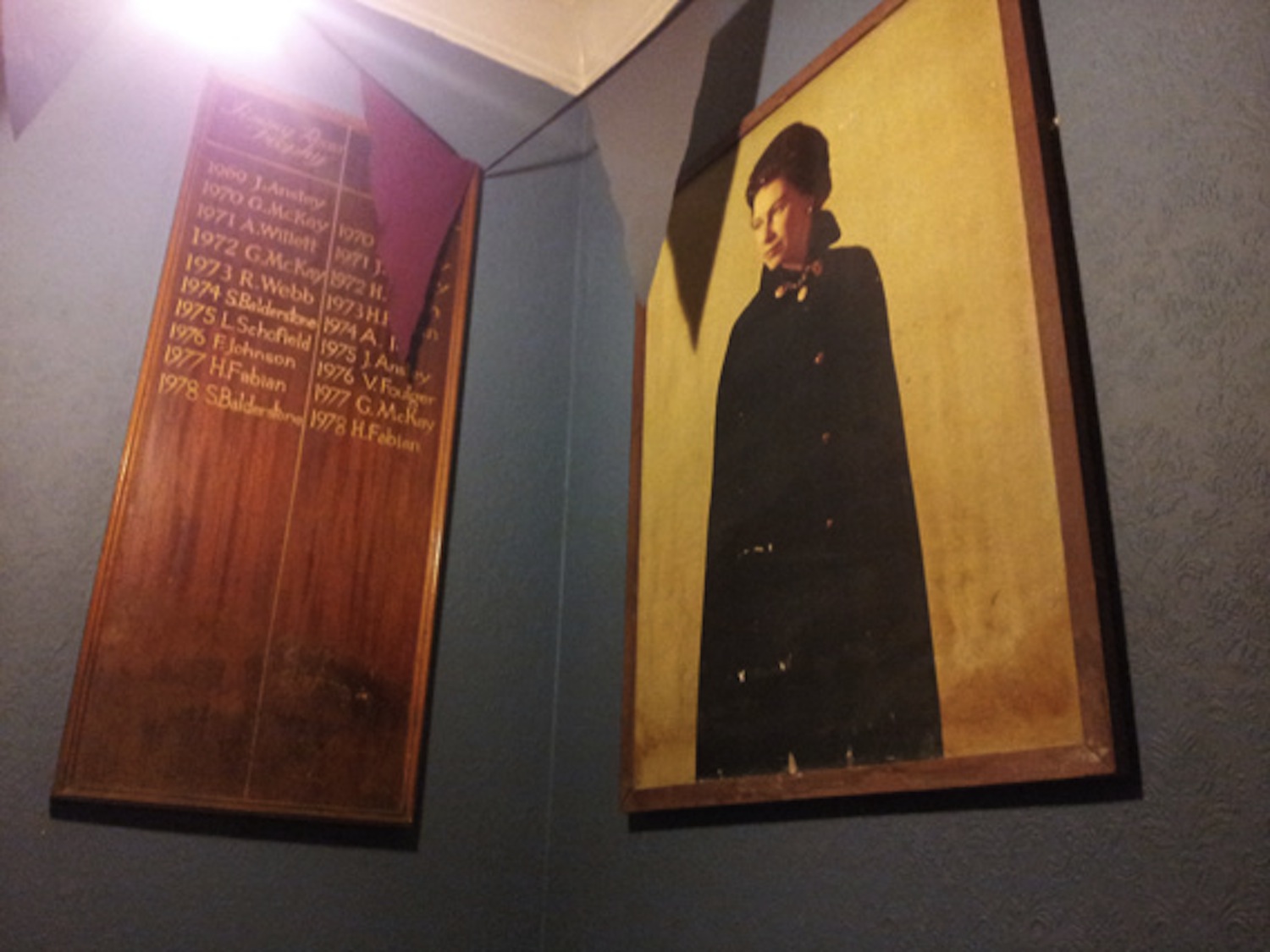 We weren’t sure what to expect from the launch, last week, of the Effra Social. Nor was anyone else, going by people’s reactions. And it was packed: it seemed like the whole of Brixton had been revving up for the opening of this unusual new bar, set in a former Conservative club up by the Hootenanny on Effra Road.

It’s run by Antic, who also have the newly spruced Sun in Camberwell, the Balham Bowls Club and East Dulwich Tavern in their stable along with dozens more… good interiors, all – particularly the Sun which has lovingly been stripped back to its original bones. Antic suggested they’d be giving this place the same treatment.

What has always made Brixton shine is its gloriously unhomogenised demographic – would a chain with thriving bars in Lordship Lane and SW12 be able to celebrate that?

The signs were good. On its opening night, at least, the Effra Social was a treat. Apart from the tealights in beer mugs, you could have been walking into the establishment as it was in the 1980s and earlier – and the vibe isn’t contrived as nearly everything appears to be original: there’s the classic, enclosed formica bar, the ‘Effra Conservative Club’ sign still hanging behind the stage, a faded photograph of the Queen in the entrance hall, and a bequiffed jive band belting out dance-inspiring classics… Better still, some of the original (perhaps?) punters seemed to be in force. And seeing grey heads, fresh-cheeked hipster students and dreadlocks from the old-school Prince Albert all nodding along to the tunes in harmony was a strangely moving sight. Wouldn’t it be nice if it stayed this way?