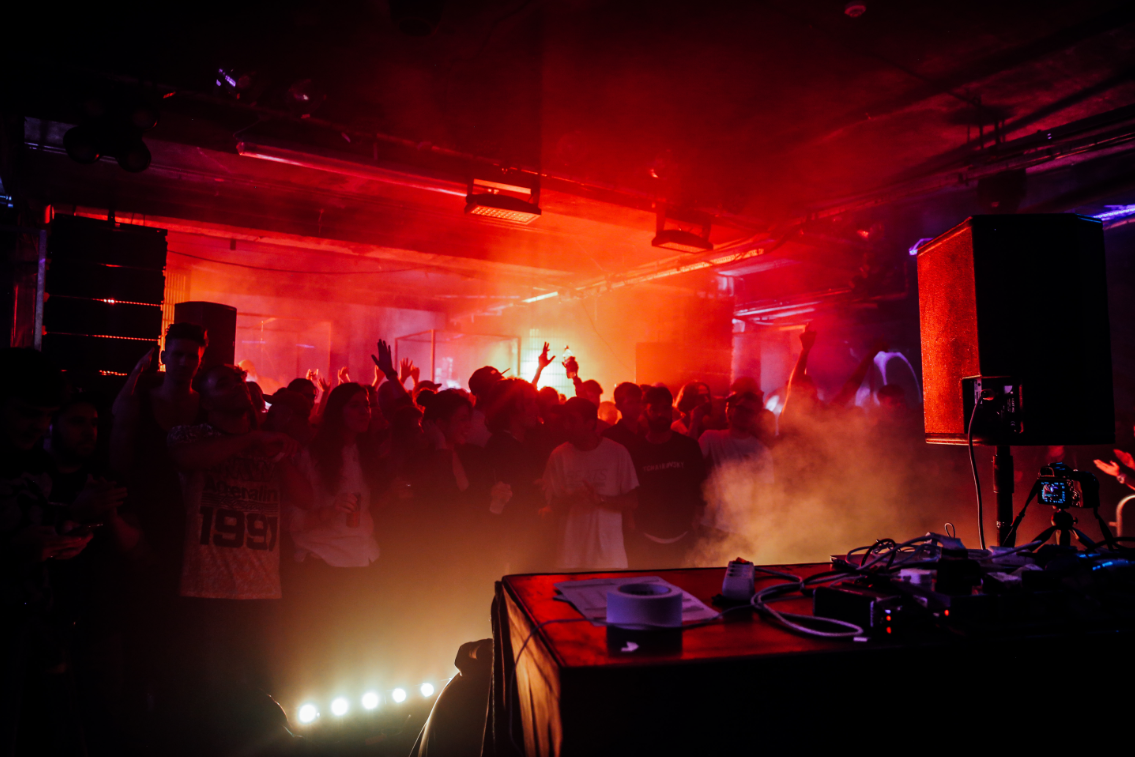 Starting next month – and for the first time ever in its history – the Southbank Centre is having a really late night (or should that be early morning?).

It will be hosting a monthly electronic party to keep those toes twinkling on banks of the Thames till a not-bad-at-all 2am. Concrete Lates will spread over the foyer of the recently spruced-up Queen Elizabeth Hall and, with a 1000-person capacity – not to mention those awesome riverside views – it’s set to be a good’un.

Sets will come from a blend of new artists and established names – all pioneers of cutting-edge electronic in their own right – with a placing particular focus put on female talent.

To kick-it all off, the inaugural night (Fri 13th April) is all about international techno – inspired by the current Andreas Gursky retrospective at Southbank Centre’s Hayward Gallery.

Produced in collaboration with Boiler Room and inspired by German artist Gursky’s love of the genre, there’ll be sets from rising female techno stars Pan Daijing and JASSS, and a live performance from Bristol-based duo Giant Swan. The evening also features one-off late-night entry into the Hayward Gallery (until 1am), where a newly commissioned ambient mix by Pan Daijing accompanies the artwork on display.

Only question is, which side of the river’s the afterparty happening on?