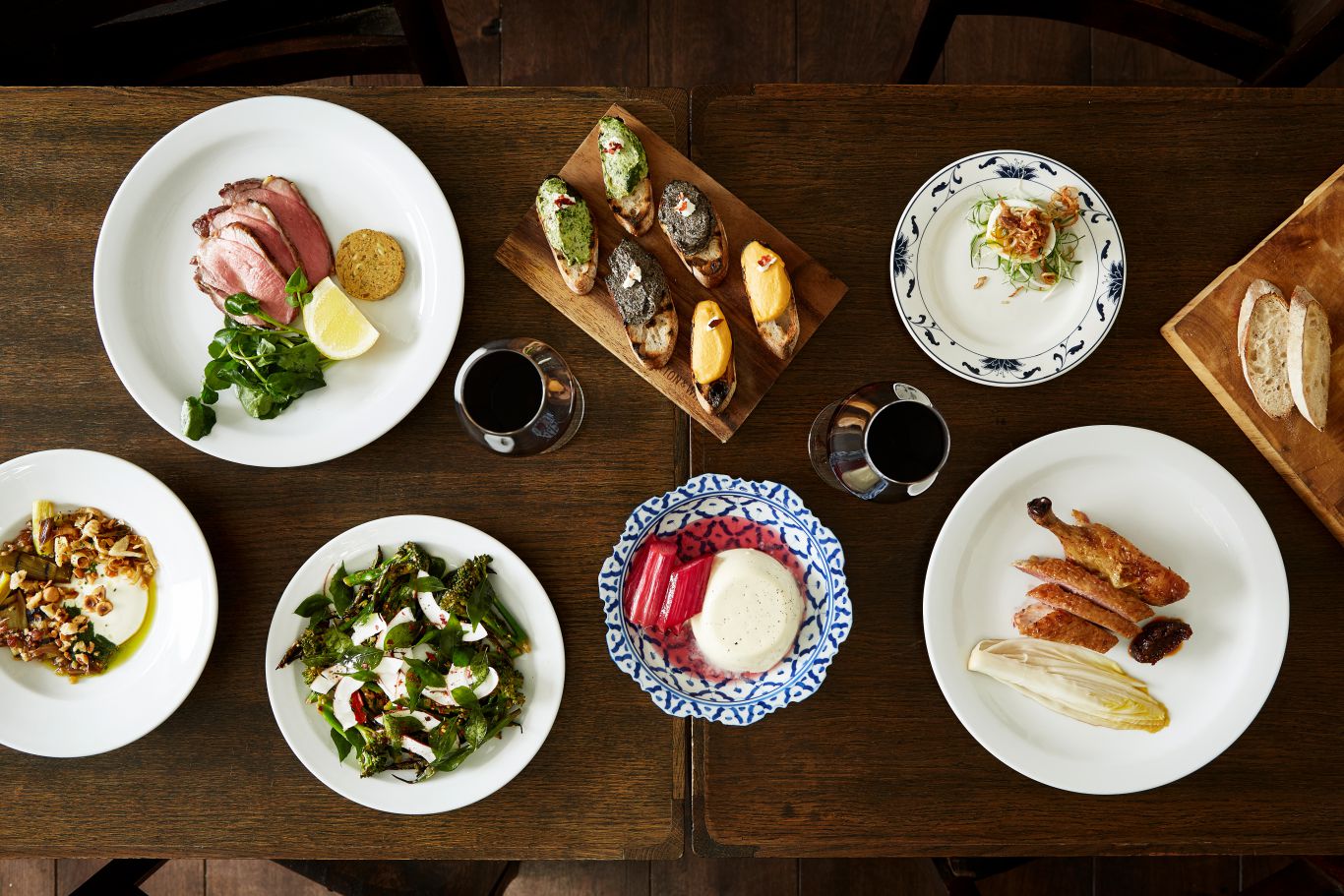 Previous incarnation: A cafe, according to my brother who lives locally.

Where exactly is it? Not exactly glorious, location-wise: on the A20 gyratory – otherwise known as Rennell Street – with shiny towerblock views overlooking the relentless gentrification of SE13 (as the sun sets). But handy for the station, which is extremely well-connected to both south and east London.

So what goes on there? Some extremely fine eating (not fine dining, note). This is that rare thing – the perfect neighbourhood restaurant. It’s run by Terry Blake and Yohini Nandakumar, a couple who met when they both worked at St John’s in Smithfields. Unsurprisingly the focus is on British meat and vegetables, with flavours “magpied” a bit from around the world, reflecting previous stints between the pair at Bao, Merchant’s Tavern, Pollen Street Social and The Square.

There’s no sparrow on the menu? Don’t be silly. “We chose the name because it reflects the kind of food that we make,” says Yohini, who was born in Sri Lanka. “Like a sparrow we aren’t specific to a place or country. One week we might put a classic Italian dish on the menu and other times we’ll make a crunchy Malay-style salad with whatever is in season.”

Got it. So what should I eat? It’s all sharing plates. On any given evening there are around eight small dishes and half a dozen larger ones; mix and match as you go. We tucked into intensely savoury cod’s roe on toast, its richness offset by pink pickled onions; and a smooth jerusalem artichoke puree studded with roasted nuggets of the vegetable and hazelnut pesto, radicchio leaves adding bitter notes. Better still? A really lovely dish of puy lentils, skinny blackened carrots, beetroot and soft, creamy Perroche goat’s cheese from Neal’s Yard. But the highlight? A superlative crab and scallop squid-ink tortelli, with plump, pillowy mussels and lemongrass emulsion. It cried out to be mopped up with the accompanying olive oil focaccia.

Anything less impressive? While the meal was flawless, the other main, a more traditional braised lamb shoulder, with bone marrow and morels, verged on being too rich, in a Sunday lunch way, after the innovative flavour combinations and textures of the smaller plates. And a new dessert just added to the menu (explained the waitress) of rhubarb and pine nut trifle had similar strengths and weaknesses: a zesty sponge, the acidic hit of the fruit, a note of sweetness, a good crunch of the nuts – but too thick a layer of cream. These are, we might add, minor criticisms at best.

And what do I drink? Signature, hand-crafted cocktails abound: you could easily down a house twist on a negroni, for example, but we stuck to a Douro, the easy-going Portuguese red that proved a good match for most of the dishes.

What’s the service like? Really lovely, a quiet humility effortlessly matching the food, with staff friendly without being overbearing. And the choreography of the courses was smooth, with barely a wait between dishes.

Where can we meet beforehand? Try Suttons’ Radio, the typically quirkily named Antic pub round the corner on the high street, which serves decent craft beer, cocktails and wine.