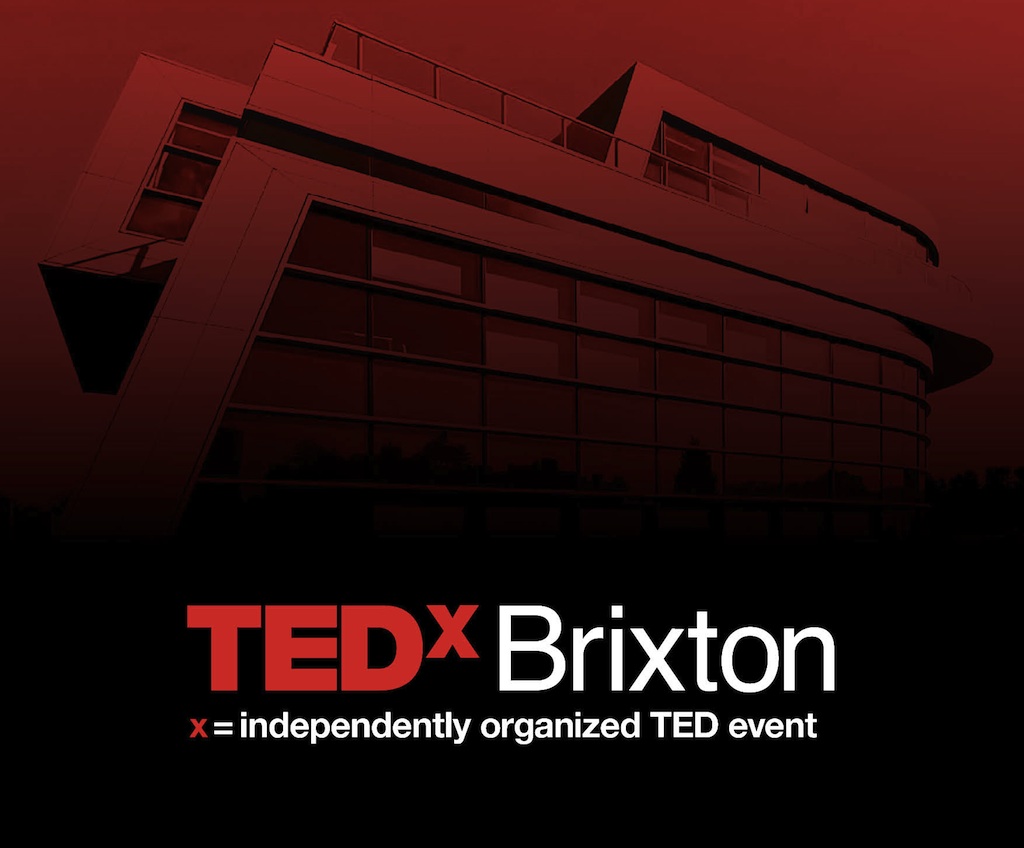 One of my favourite TED talks is by Nigerian author Chimamanda Ngozi Adichie where she speaks about the danger of a single story and in essence the danger of stereotypes.

Ever since I watched it a few years ago, it has stayed with me and it largely inspired me to consider organising a TEDx in Brixton.

As someone who grew up just off Acre Lane on the Clapham/Brixton border (I remember for example when the Sainsbury’s on Clapham High Street used to be a bus garage!) I have always lived in this area of south London and for as long as I can remember Brixton’s story has been framed in the context of a single story of gangs, riots and crime.

Although this perception is changing, there are still those who will always associate Brixton with riots and crime, and the 2011 unrest certainly didn’t help to dispel that criminal image.

TEDxBrixton is the first of its kind to be held in Lambeth and the central idea behind it is to celebrate and highlight the creativity and innovation that has always been in the area.

For those who don’t know what TEDx is, it’s an offshoot of the hugelypopular TED conference held every year in Long Beach, California. It stands for Technology Entertainment and Design and attracts high profile speakers and visionary leaders. Since 2009, TED has licensed its brand to people around the world who want to create TED-style events in their communities.

It’s a unique not-for-profit experiment that has spawned TEDx conferences all around the world including in a prison and even atop Mount Everest!

The ethos of TED is ideas worth sharing and myself and the TEDxBrixton team are passionate believers in the ideas that are coming out of Brixton. There are around 16 volunteers from all walks of life working on the event, it’s all done in our spare time and it has been an amazing learning curve. Around 500 people will attend TEDxBrixton which will take place on July 13 and 16 speakers will gather at the Evelyn Grace Academy in Shakespeare Road to take part in a day of talks around the theme of transformations, using Brixton’s constant state of flux as the backdrop.

We have been inundated with requests for a speaker slot and putting it together has been a lot of hard work but also a LOT of fun. We did a lot of outreach work in the community and tried to find some new voices that would perhaps not have the opportunity to present on a world stage like TED.

I think we’ve ended up with a strong list of speakers from Brixton and surrounding areas, people like Paulette Randall, a theatre director who started off on a stall in Brixton market and was an associate director on the Olympics opening ceremony. There’s also Simon Woolf of the Brixton Pound, which is something we think Brixton should be very proud of. Another speaker is Alex Wheatle, a renowned Brixton author whose story of transformation is amazing and the American author Robert Greene, who has a surprise connection to Brixton having lived here in the 1980s.

At the heart of TEDxBrixton is community activism and we will be asking those attending TEDxBrixton to bring non-perishable items to donate to the food banks that will be split between the Norwood and Brixton Foodbank and the food kitchen at Southwyck House Community Centre.

We have also built in space into our program for the community projects we really love but just didn’t have space for on the speaker list. We just can’t fit everyone in!

As we put the final finishing touches to our program, tickets have completely sold out and we are very happy to have received enormous goodwill and support from Brixton and beyond. We are pleased to be supported by Lambeth Council’s innovation fund.

We hope we have put together a line up that every one will enjoy and the speaker team has worked hard to make it as diverse and balanced as possible.

We won’t get everything right and certainly won’t please everyone but we are open to (constructive!) feedback and suggestions which we’ll take onboard.

Also this won’t be the last TEDxBrixton as the team have caught the bug and we’re eyeing up a licence for TEDxBrixtonWomen later in the year, so watch this space…

Words: Stephanie Busari, who is a producer for CNN International Digital and the founder and curator of TEDxBrixton, which takes place on July 13 and 16 at the Evelyn Grace Academy, 255 Shakespeare Road, SE24 @TEDxBrixton