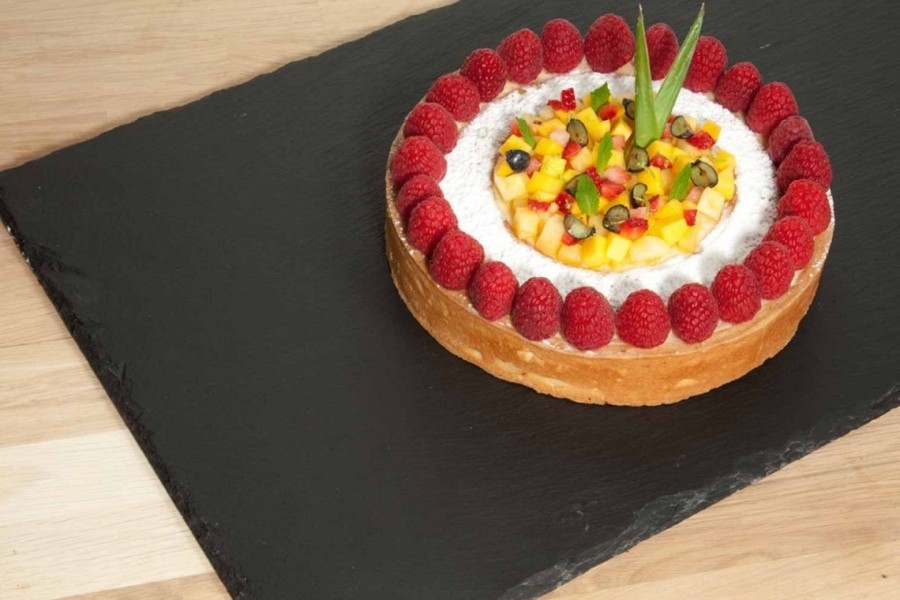 Peckham: The Royal Court’s Theatre Local is back at the Bussey Building

Since 2010, the Royal Court’s Theatre Local project has seen Sloane Square’s new-talent championing theatre take plays into alternative spaces. It all began in an empty shop unit in the Elephant & Castle shopping centre and then transferred to Peckham’s Bussey Building. And next month, it has just been announced, the Court is back in SE15.

The award-winning chosen play is the National Theatre of Scotland’s production of The Strange Undoing of Prudencia Hart (pictured above). In which the uptight Prudencia of the title finds herself in an epic lock-in after travelling to the Scottish borders in the snow for a conference. Expect karaoke, rhyming couplets and self-discovery in a play that the Scotsman described as having a “terrific, inventive sense of fun.” One wintry morning Prudencia Hart, an uptight academic, sets off to attend a conference in Kelso in the Scottish Borders. As the snow begins to fall, little does she know who or what awaits her. Inspired by the Border Ballads – and delivered in a riotous romp of rhyming couplets, devilish encounters and wild karaoke – Prudencia’s dream-like journey of self-discovery unfolds among and around the audience.

Written by David Greig and directed by Wils Wilson, The Strange Undoing of Prudencia Hart is part of Theatre Local and takes place from 5-9 August at the CLF Café, The Bussey Building, 133 Rye Lane, London, SE15.